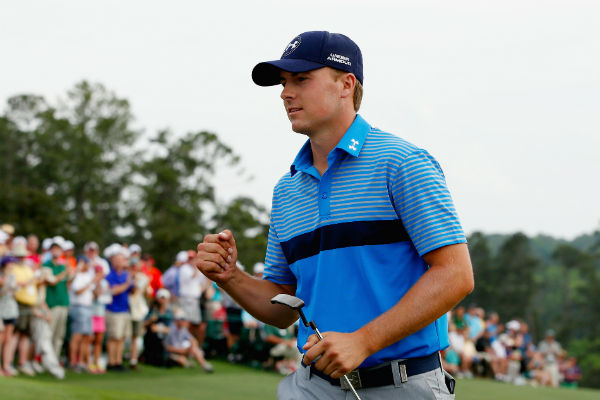 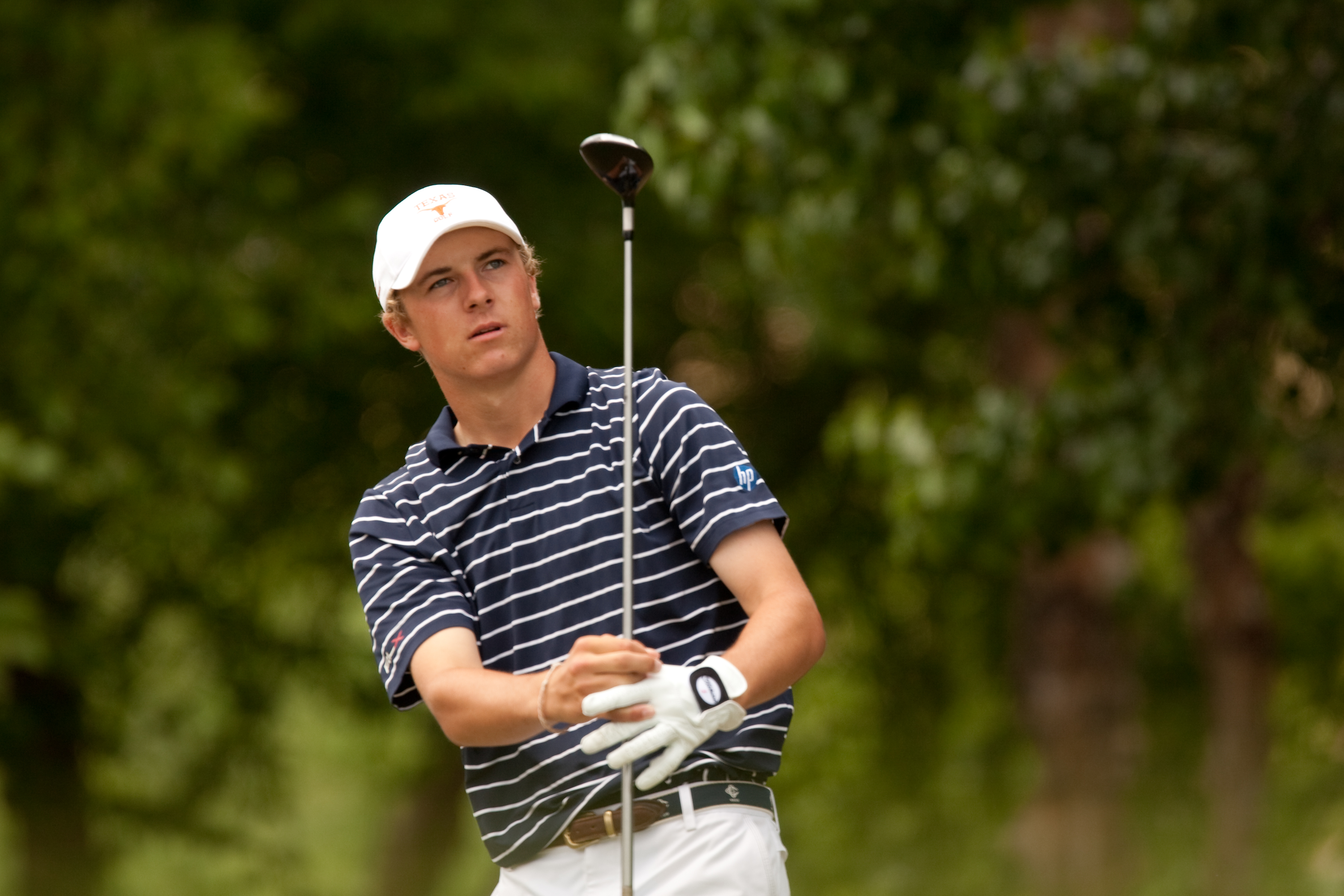 3 – Spieth graduated from Jesuit College Preparatory School in 2011 but missed the Saturday ceremony to play in the 2011 HP Byron Nelson Championship.

4 – His victory, two weeks before his 20th birthday at the John Deere Classic, meant he was the first teenager since Ralph Guldahl at the 1931 Santa Monica to win a PGA Tour event.