4 top tips for the US Open (and Rory’s not included!)

By Richard ForresterJune 16, 2015No Comments

This year’s US Open at Chambers Bay could be an absolutely spectacular affair. Certainly the course looks amazing, and not a typical US Open at all. But it’s such a new venue, and apparently so quirky, that anything might happen.

It has staged the US Amateur in 2010, when Peter Uihlein won. Casualties from that event included Jordan Spieth and Daniel Berger, who both shot rounds of 83 in the strokeplay section. Patrick Reed and Scott Langley each took so many shots on the first hole when playing each other in matchplay that when the reached the green they had to consult with scorers to see how many shots each had taken (Reed won the hole with a seven). 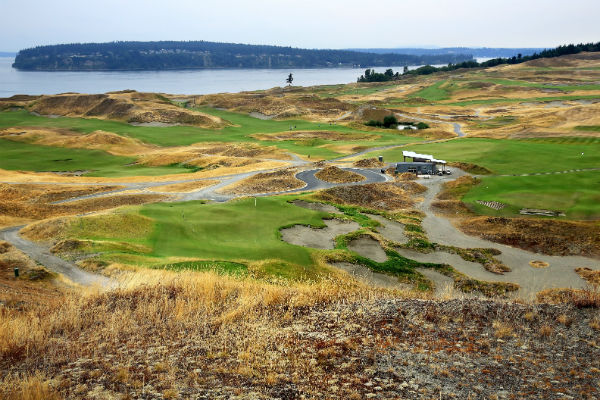 The USGA has made changes to the course since then, which will make things fairer. In 2010 the US Amateur was eventually dominated by big hitters, but that may not be such a premium this week. We can expect a hard running, linksy set-up with severe penalties for missing fairways and greens. In short it is going to test every aspect of the golfer’s armoury. To that end we are focusing on four golfers with the following qualities: experience, patience, ball-striking, they are proven winners and they have shown they can play links golf. In so doing we are effectively ruling out Rory McIlroy and Spieth, though of course they both have the potential to run away with the tournament.

Click next to preview tips for the US Open.