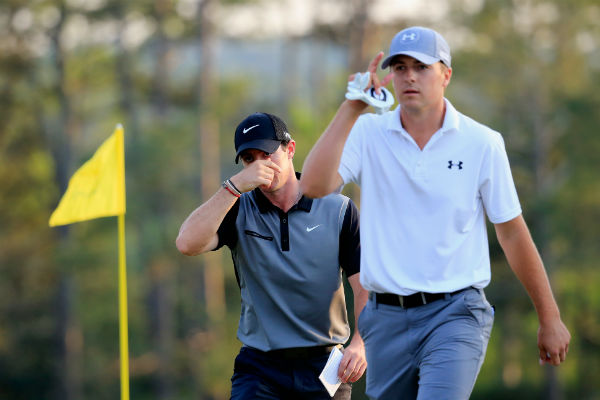 Jordan Spieth has another opportunity to replace Rory McIlroy as world number one this week, but this time has more than one option.

With McIlroy absent through injury, Spieth could have overtaken the four-time major winner in the world rankings with victories in either The Open Championship or WGC-Bridgestone Invitational.

And although McIlroy, 26, has returned from an ankle injury in time to defend his US PGA Championship title, Masters and US Open champion Spieth could claim top spot by finishing “only” outright third at Whistling Straits if McIlroy misses the cut.

If McIlroy wins or is second alone his position is secure, but below are all the scenarios by which 22-year-old Spieth would become number one:

1 – Spieth wins and McIlroy is not second alone.

2 – Spieth is second alone and McIlroy is not in the top six.

3 – Spieth is tied second with one other player and McIlroy is not in the top 13.

4 – Spieth is tied second with two others and McIlroy is not in the top 33.

5 – Spieth is third alone and McIlroy misses the cut.

If Spieth finishes lower than third alone, McIlroy will remain at the top of the rankings.

The world’s top two have been drawn together for the first two rounds of the year’s final major on Thursday and Friday, along with Open champion Zach Johnson. 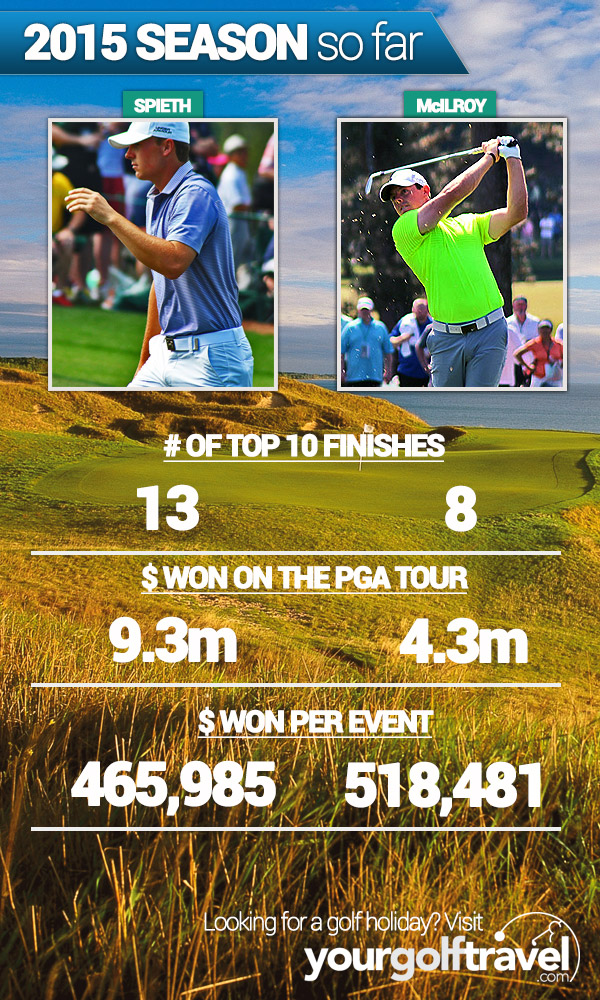