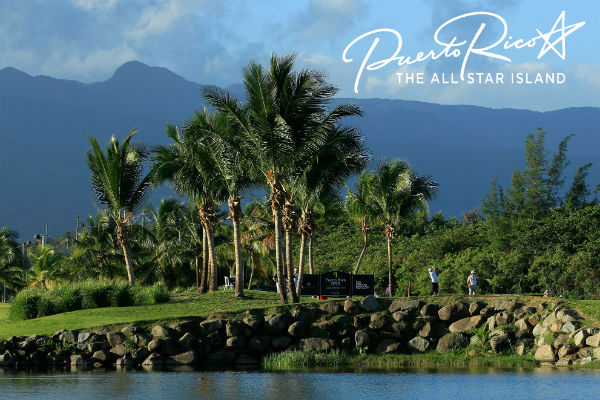 7 things you didn’t know about golf in Puerto Rico

The US commonwealth of Puerto Rico is a playground for people who like to spend their days soaking up the sun and their evenings enjoying one of many varieties of rum on offer. With its affordable eateries, tropical rainforests and around 200 caves to explore, the paradise island has much going for it and we haven’t even mentioned the golf.

After ditching sand to grass greens in 1949, Puerto Rico has built a reputation of boasting some of the finest putting surfaces around the world. But what else did you know about golf in this tropical paradise? Here are 7 things we are pretty sure you wouldn’t have known.

1. Puerto Rico is part of the PGA Tour schedule 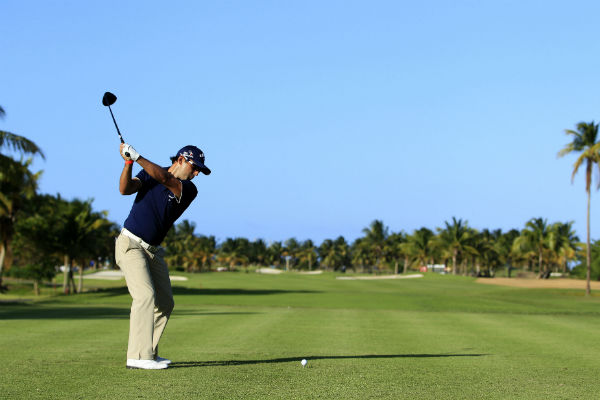 Since 2008, the Puerto Rico Open has been an annual event played at the Trump International Golf Club, designed by Tom Kite. Seven of the last eight winners of the event have been American but that record was broken this year when German Alex Čejka won the largest share of the $3,000,000 prize fund with a score of -7. The best thing is you can experience this course with Your Golf Travel here.