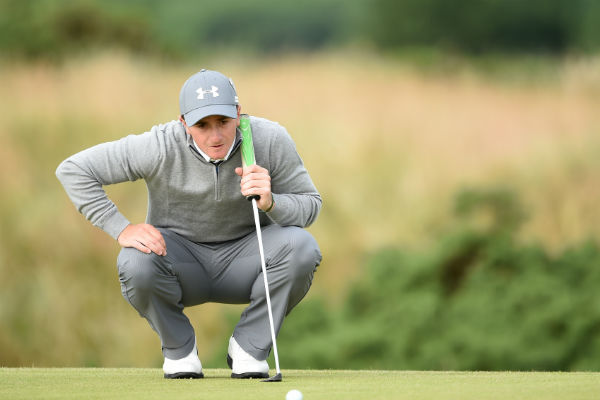 7 things you need to know about Paul Dunne

By Richard ForresterJuly 19, 2015No Comments

Irish amateur golfer Paul Dunne will head into Monday’s final round of the Open Championship with a share of the lead. In a remarkable round of golf, the 22-year-old shot a six-under, 66 to tie at 12-under alongside 2010 winner Louis Oosthuizen and Jason Day.

Here, 19th hole reveal seven vital facts to know about the man who will target the Claret Jug on Monday. 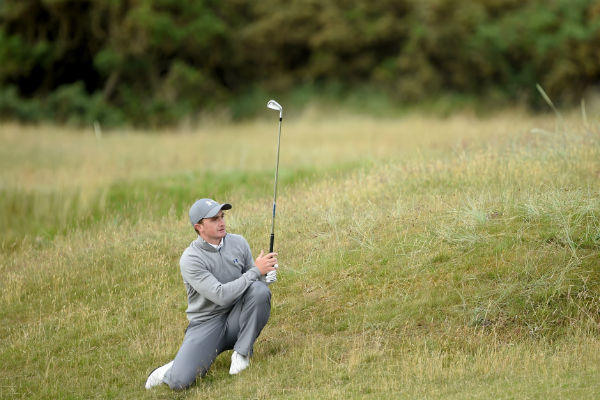 2. Now 22, he booked his place at the Open through final qualifying at Woburn, finishing ahead of the likes of Retief Goosen and Colin Montgomerie, having done exactly the same 12 months earlier to secure his debut in the event at Royal Liverpool. However, he almost missed his tee time for qualifying this year after not allowing enough time for the shuttle bus to get him to the 10th tee.