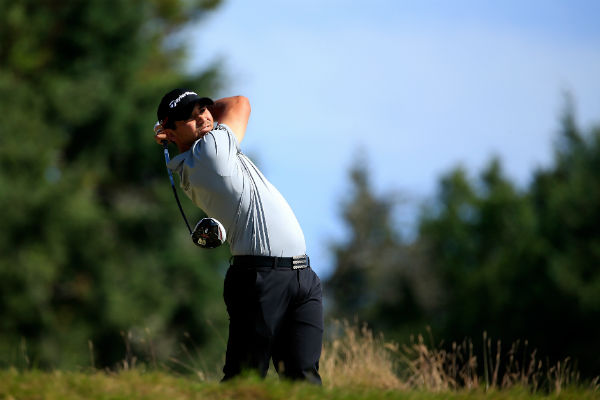 But how much do you know about the man from Queensland? Here’s 9 things you may not have known. 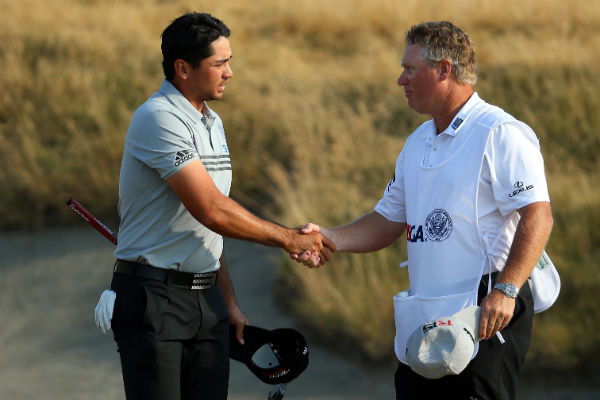 1. Day took up golf after his father, Alvin, enrolled at Beaudesert Golf Club as a junior member just after his sixth birthday. As a junior, he was allowed to play six holes a day. His father later sadly passed away when Day was 12.

2. Day’s caddie is called Colin Swatton. The duo have worked together since Day was 12-years-old and he has played a major part in Day’s career to date. 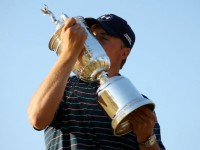 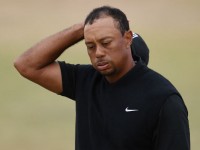