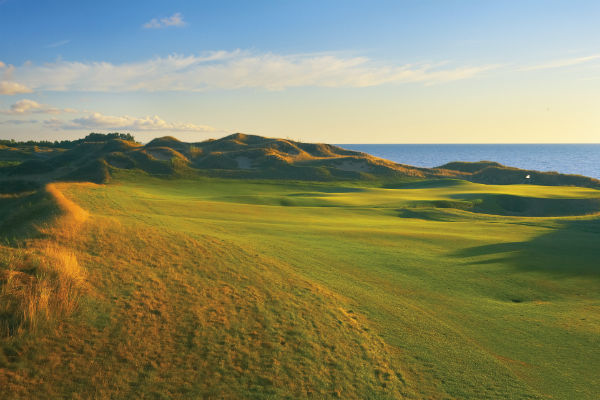 All you need to know about Whistling Straits

By Richard ForresterAugust 7, 2015No Comments

The final major of the year is just around the corner and if it is anything like the previous three, we could be in for a treat. The PGA Championship returns to Whistling Straits, five years after Martin Kaymer snatched victory in a playoff over Bubba Watson and the course in Wisconsin is set to test the world’s best once again.

Jordan Spieth, who will aiming to be the third man to complete a hat-trick of majors in a calendar year, called the course ‘incredible’ during his practice round but how much do you know about Whistling Straits?

This will be the third time the luxury golf resort has hosted the PGA Championship with the first coming in 2004 where Vijay Singh also emerged victorious in a playoff alongside Chris DiMarco and Justin Leonard. 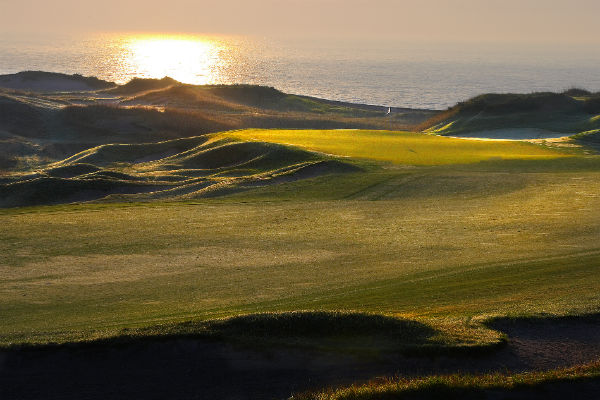 In 1950, for approximately nine years, the site had been used by the US Army as a antiaircraft training facility. It was only in 1998 when the Straits course was first opened and it is now open for public use which you can play with YourGolfTravel.

Don’t be surprised to see Scottish blackface sheep casually strolling around. The intent was that the sheep would wander around freely to replicate that of a links course in the British Isles. They are kept on course in the golf season then moved when the winter arrives. 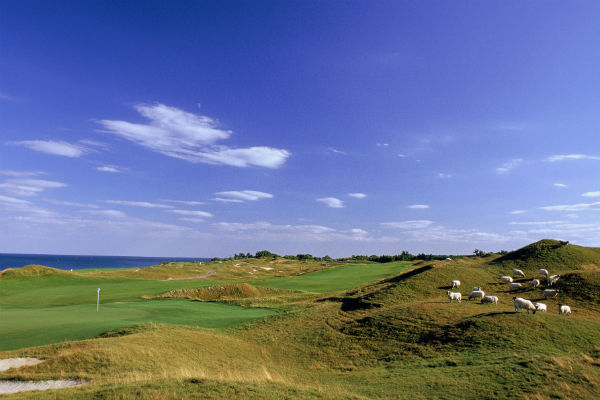 7,000 truckloads of sand were brought to the site when building the course and there are now over 500 bunkers that the players will try to avoid, whilst water hazards also remain a conundrum with a total of 14 overall.

Eight holes hug the Lake Michigan shoreline whilst views of the lake can be seen on each of the 18 holes.

After this year’s PGA Championship, it will have to wait another five years until it next hosts a major tournament when the Ryder Cup begins.