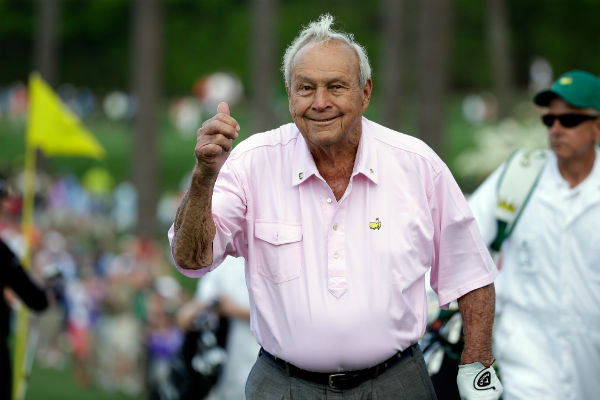 By Richard ForresterMarch 20, 2015No Comments

Arnold Palmer – The King – this week announced plans to build his first Scottish golf course, at Castle Stuart on the Moray Firth.

The news broke during the Arnold Palmer Invitational, the PGA Tour event he hosts at Bay Hill in Florida. The course will be the second Castle Stuart – the existing track opened in 2009 and won immediate worldwide acclaim, hosting the Scottish Open from 2011-13.

Work should get under way next year and the course is slated to open in 2019. Palmer will visit Castle Stuart this summer when he is in Scotland for the Open at St Andrews and said: “I have had a strong affection for Scotland since I first went there in 1960 to play in The Open at St Andrews. I have returned many times since, including a memorable victory in the Open Championship at Troon in 1962.

“The opportunity to build an iconic golf course in Scotland would be the culmination of all these great experiences.”