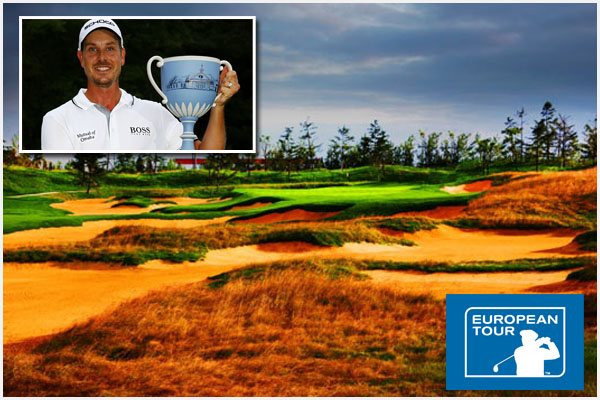 BMW Masters Preview: Who can catch The Iceman?

The final stage of the European Tour’s Race to Dubai kicks off this week in Shanghai for the 2013 BMW Masters. Read on for our tournament preview.

LAST YEAR: Sweden’s Peter Hanson won the 2012 edition by a shot from then World No.1 Rory McIlroy after a closing 67 at Lake Malaren. Hanson started the day a shot clear of his Ryder Cup teammate and kept his nerve down the final stretch to hold on for the biggest victory of his career against a field that included four of the world’s top five players.

THE LOWDOWN: Shanghai’s Lake Malaren GC will play host to some of golf’s biggest names for the first stage of the lucrative Race to Dubai. While the autumn months are typically a quieter period on the golfing calendar, the $US30 million on offer over the next four European tournaments has lured several stars back from their breaks.
The Masters Course at Lake Malaren is a Jack Nicklaus designed parkland layout, featuring the Golden Bear’s customary blend of bunkers and water hazards. At 7,600 yards the course is one of the longer tracks on the tour, giving slight advantage to those capable of ripping it off the tee. Tricky pin positions and extensive greenside bunkering place particular emphasis on approach play; but if last year’s results are any indication, then we’re in for some low scores. 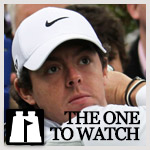 PLAYER TO WATCH: It’s hard to imagine the spotlight shying away from Rory McIlroy this week. Let’s just hope it’s due to his form on the course. We saw a glimmer of the old Rory in the final round at the Korea Open last week, the former World No.1 shooting five birdies in his four-under-par round to finish in a share of second place. Elsewhere, all eyes will be fixed firmly on recent FedEx Cup winner Henrik Stenson, the man who they all have to catch in the Race to Dubai.

DID YOU KNOW: There will be 23 different countries represented at this year’s event. Of the 78-strong field, 60 are European Tour winners – including seven Major Champions who boast 11 Majors between them. 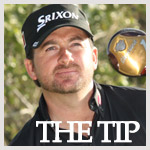 THE TIP: Recently wedded Graeme McDowell (33-1 with StanJames) returns to competition with his sights set on running down Tour leader Henrik Stenson. The Northern Irishman has enjoyed a stellar year, with three global victories already to his credit. McDowell finished 11th at this event last year where he led the Par 5 scoring average (4.13) and was deadly with the short stick. I suspect the 34-year-old will be refreshed and ready to fire after the month-long break and keen to pay off his wedding bill. 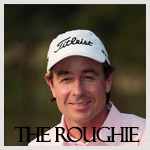 THE ROUGHIE: It’s been a difficult year for Australian sports fans but Brett Rumford (70-1 with Betfair) has been a rare shining light. The Western Australian – who leads the European Tour for putts per round this year – shot a course record-equalling 65 in the third round of the ISPS Handa Perth International last week before finishing in sixth. Rumford, already a two-time winner this season, currently sits in sixth on the Race to Dubai. His current quote looks enticing for a man in form.

Can anyone mount a serious charge at The Iceman in the Race to Dubai? We’d love to hear your thoughts – join in the discussion by posting a comment below.