Ever since 1989, pros from The European Tour have been heading out to Dubai to do battle for the coveted Dubai Desert Classic title. When Mark James defeated Peter O’Malley in the inaugural event few would’ve expected this area to become one of the world’s most popular holiday destinations.

Since then we’ve seen a host of championship golf courses built and a wealth of incredible champions crowned, ranging from 14-time Major Champion Tiger Woods to the man many feel will follow in his footsteps, Rory McIlroy.

Here is a look at the tournament by the numbers, a couple of interesting stats in here including the fact that James’ prize in 1989 is less than 15% what that of the 2016 winner will walk off with.

Tempted by a golf trip to Dubai or even to watch the tournament itself? Check out our golf tournament packages here where you’ll find a host of incredible experiences including The Ryder Cup, The Masters and more! 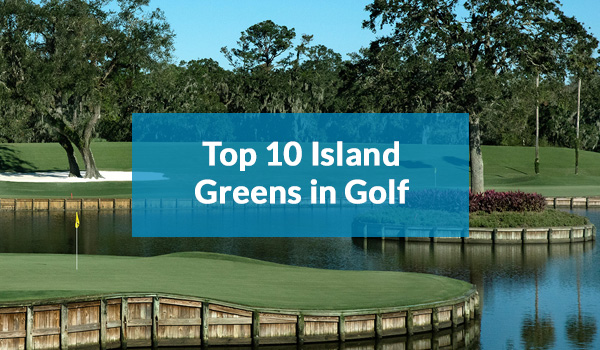