Can Spieth and McIlroy match up to these five great golf rivalries? 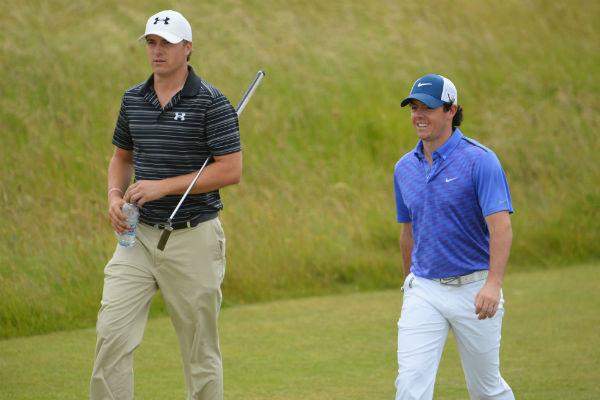 As Rory McIlroy prepares to tee it up in the fourth major of the season, we are faced with the mouthwatering prospect of him playing the first two rounds alongside Jordan Spieth (not forgetting Open champion Zach Johnson).

The Rory and Jordan show has all the potential to be the greatest rivalry that golf has ever known, because both players are of a similar age (Rory is a veritable veteran at 26, Jordan is 22) and they are both winning big already. There could be ten or even 15 years ahead of these two dominating the world game. After all, they’ve won four of the last five majors and when both play their best, they are some way ahead of the rest of the world. But how does their rivalry, even in its infancy, stack up against others in golf?

Before the Tiger-Phil thing took off, there was Tiger v Dave. Duval was four years older than Woods, but until Tiger turned pro had never won a PGA event. But their records from 1997 to 1999 show a frightening intensity. In 97, Tiger won four times and Duval three (those three coming inside a month); in 98 Woods won just once while Duval landed four titles, and in 1999 they completely dominated: Woods won a remarkable eight times and Duval four. This was the year that briefly Duval took Woods’ position as No.1 in the world. Injury then stopped Duval from fulfilling his potential – although he won the Open in 2001 he was never really the same player again. 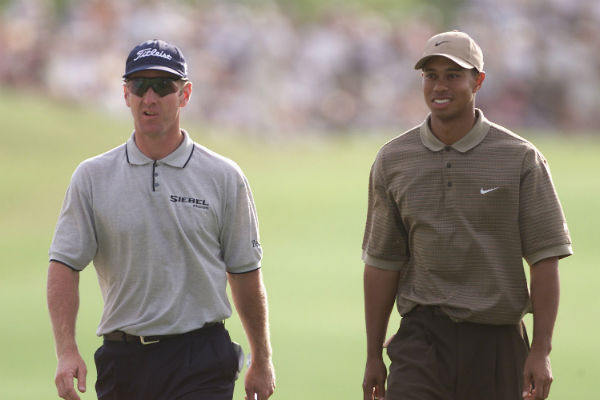 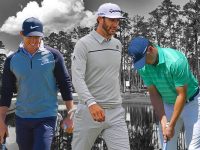 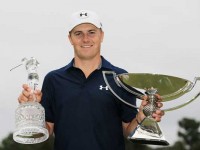 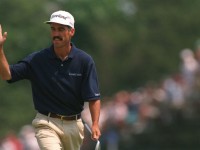