The 2016 Ryder Cup captain Darren Clarke hailed the support of some of Europe's top players on Wednesday and the significance of their support should not be underestimated. The former Open champion's supporters include world number one Rory McIlroy, former US Open champion Graeme McDowell and Lee Westwood,... 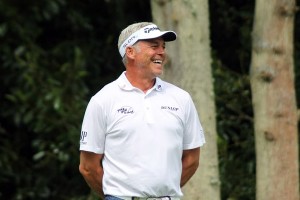 Darren Clarke has been chosen to captain Europe for the 2016 Ryder Cup as they look for a fourth successive victory against the United States. The 46-year-old Northern Irishman, who played in five Ryder Cups and was a vice-captain in 2010 and 2012, was picked ahead of Miguel Angel Jimenez and Thomas... 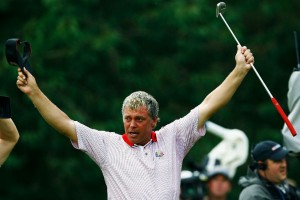 New Ryder Cup captain and Your Golf Travel ambassador Darren Clarke talks about his golfing heroes growing up and why he aspired to play like his idols. Clarke reveals that Seve Ballesteros' and Greg Norman's aggressive style of play on the golf course was a big factor in why the Northern Irishman... 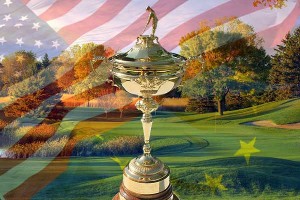 So Davis Love III was announced as the American Ryder Cup Captain for 2016 yesterday, and the decision came as somewhat of a surprise to many. After all; Love is a losing Ryder Cup Captain, having been at the helm in Chicago in 2012. Surely the likes of Paul Azinger, America’s last winning Captain,... 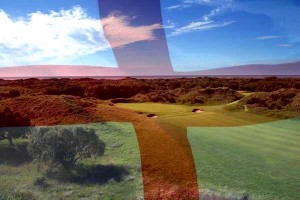 Whether it’s St Andrews in Scotland or the Monterey Peninsula in California, there are some parts of the world that are simply heaven sent for golfers. England’s Golf Coast, which stretches north from the Wirral Peninsula towards Blackpool, is just such a region. Home to 12 of the country’s... 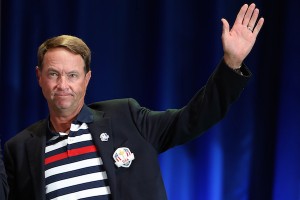 Davis Love will be awarded the captaincy of the United States Ryder Cup team for the second time in 2016, according to a report by the Golf Channel. Love was captain in 2012 when the home side led 10-6 going into the final day's singles only to lose 14 1/2 to 13 1/2 after an inspired European fightback...

The best golf courses in the UK’s north west 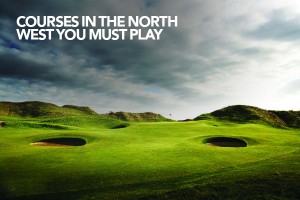 In our humble opinion, the United Kingdom offers the most complete range of challenging, beautiful courses in the world, from the famous Home of Golf, St Andrews  to the lesser known tale of two nines at Mottram Hall. Here, the put open team from the 19th Hole reveal their insights after scouring the...

Jim Furyk played an incredible back nine the on the third day of the AT&T Pebble Beach National Pro-Am to card 63 and take the lead going into the final day. The former US Open champion produced nine birdies, seven of them in the last 10 holes, to take over at the head of the field on 18 under...

Lies, damned lies? How the stats stack up on the PGA Tour and European Tour 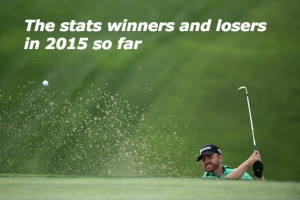 What's in a number? In golf, a great deal of store is set by statistics, and they make fascinating reading. True, they often don't give the full picture - Rory McIlroy's one of the best drivers in the world but because he may stray two inches off the fairway, his numbers suffer, even if he is 100 yards... 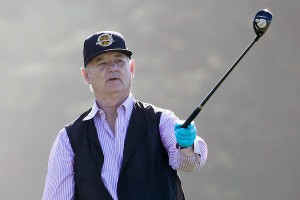 Famously conceived when Bing Crosby invited some friends to play golf, enjoy a clambake and a raise some cash for charity, the Pebble Beach Pro Am is a highlight in the golfing calendar. A mixture of serious golf and downright silliness (read 'Bill Murray'), the tournament matches some of the world's...