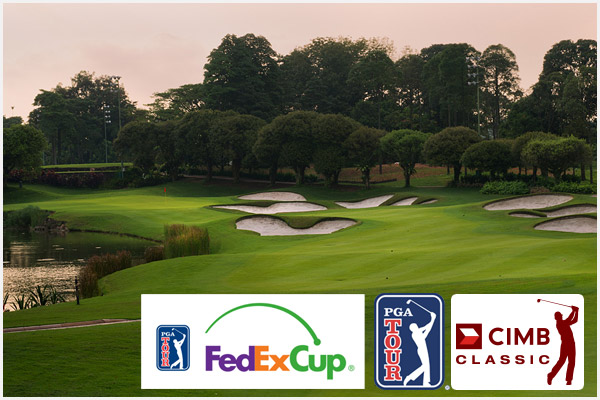 Defending champion Nick Watney will be joined by the likes of Phil Mickelson, Sergio Garcia and Ernie Els in Malaysia this week for the 2013 CIMB Classic. Here’s all you need to know ahead of Thursday’s tee off.

THE LOWDOWN: The PGA Tour heads for the first time to the pristine fairways of Kuala Lumpur G&CC for the fourth edition of the CIMB Classic. Located just 8km from the city’s heart, the club is no stranger to big tournaments, staging the European Tour’s Malaysian Open in 2006 and again in each of the past four years. The LPGA also has made it a regular autumn stop with the Sime Darby LPGA Malaysia wrapping up its fourth edition just two weeks ago. This year’s tournament will be the first official FedExCup event on the PGA tour to be held in Asia.

The course may be a relatively short par 72 (featuring four par 5’s) but a myriad of water hazards and bunkers place an emphasis on accuracy. Long hitters should have an advantage provided they can find the short stuff off the tee. It is worth noting that recent Sime Darby LPGA champion Lexi Thompson is the second longest hitter on the LPGA tour. 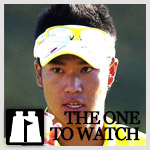 PLAYER TO WATCH: Japanese young gun Hideki Matsuyama was forced to withdraw from last week’s Shriners Hospitals for Children Open through illness. In his PGA Tour debut earlier this month, the 21-year-old turned plenty of heads, eventually finishing in a tie for third at the Frys.com Open. He’s certainly one to keep an eye on for the future.

DID YOU KNOW: American Nicholas Thompson, who finished 77th in FedExCup standings last year, can complete a unique brother-sister double by winning at the same venue where 18-year-old sibling Lexi captured the LPGA’s annual stop two weeks ago.

THE TIP: Two-time PGA Tour winner Ryan Moore (35-1 with Betfair) has been a figure of consistency in recent months, having not missed a cut since the US Open in June. The American ranks fourth on the PGA Tour for combined driving distance and accuracy stats, making him a perfect profiler for the short Kuala Lumpur course. If Moore can build on his solid T9 finish at The Shriners and find his rhythm with the flat stick, expect him to figure deep into Sunday. 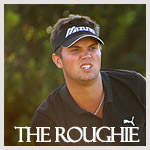 THE ROUGHIE: He may be yet to break his duck on the PGA Tour, but a bright start to the season could bode well for Jeff Overton (50-1 with Bet365) in Kuala Lumpur. The American kicked off his 2013-14 campaign with a top 20 at the Frys and a T9 last week at The Shriners. Unlike many in the field, Overton is a regular visitor to Malaysia (he finished T16 at The Mines course last year and was a runner-up in 2011) meaning he should be accustomed to the heat and humidity.

Who are you tipping to beat the heat in Kuala Lumpur? Post your tips below.