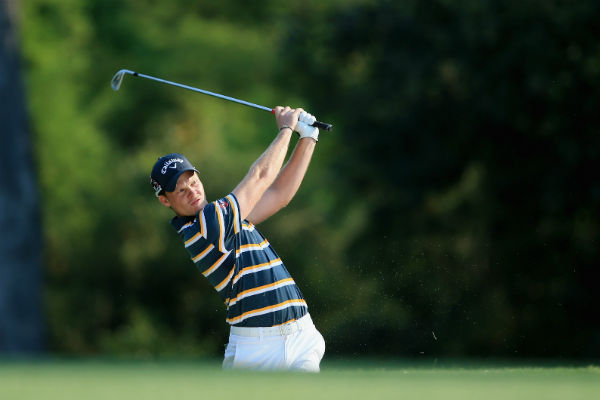 Danny Willett delighted with opening round

England’s Danny Willett admitted it was a dream come true to mark his Masters debut with an eagle and an opening round of 71 at Augusta National.

Willett holed a curling 60-foot putt on the par-five 13th, an achievement which is traditionally rewarded with a pair of crystal glasses.

“It’s the kind of thing you dream of when you’re a kid, boxing a long one across the green,” said Willett, who had been unhappy with his approach to the green.

“Anywhere on that green you know it’s going to be a stupidly breaking putt, but the ball is up somewhere near your kneecaps when you are hitting the second shot so it’s always hard to hit a fade into a back right flag.

“It had 18 feet of break, it comes almost backwards.” 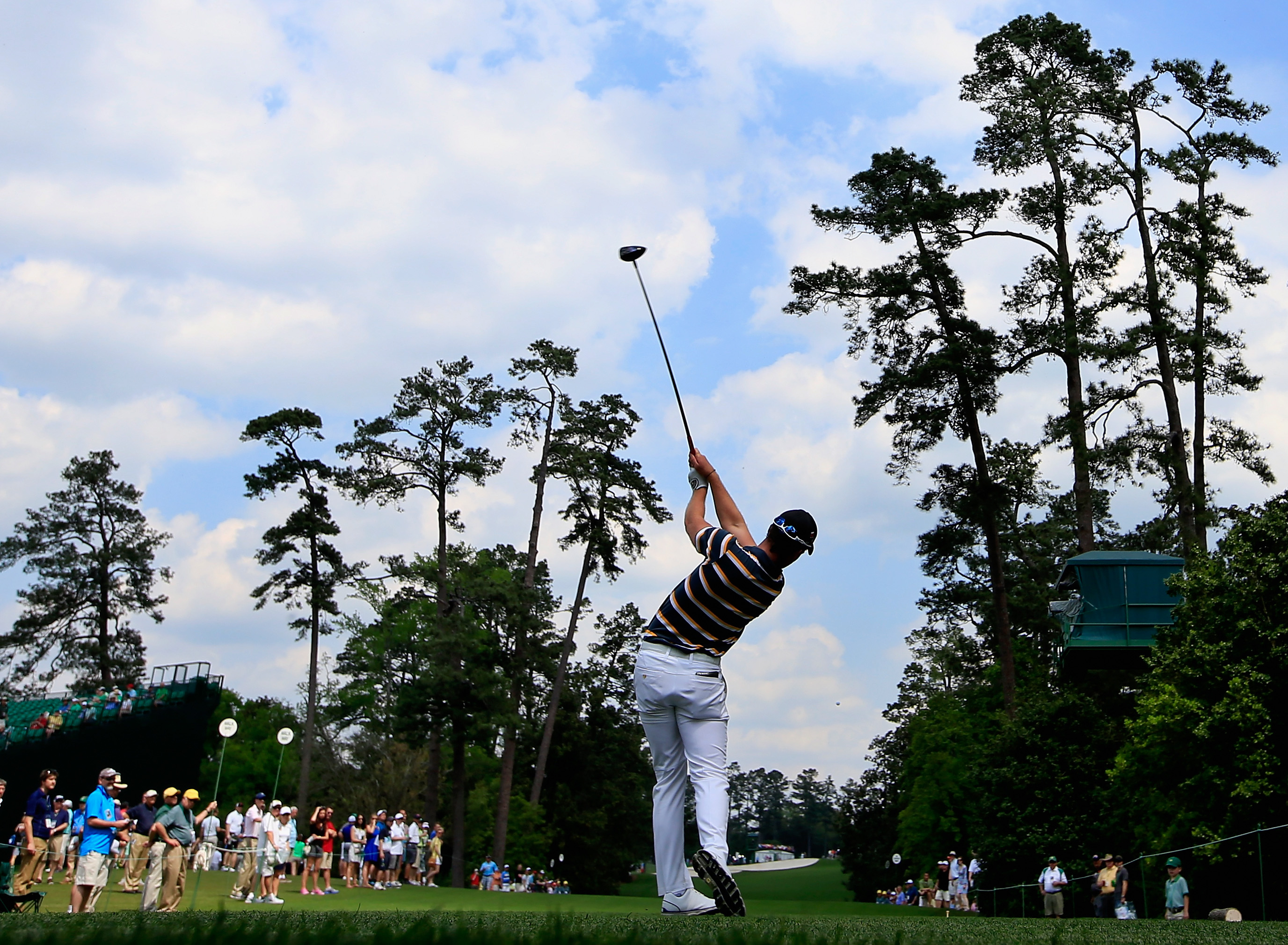 Willett, who qualified by being in the world’s top 50 at the end of last season following his victory in the Nedbank Challenge, was in the second group out at 7.56am.

And the 27-year-old felt he benefited from ideal conditions and the experience of playing with 1987 Masters champion Larry Mize, as well as amateur Byron Meth.

“It really helped playing with Larry,” Willett added. “He won it in 1987 which is the year I was born so we were having a bit of a joke down the first. He was brilliant all day and kept trying to egg me and Byron on. He helped settle the nerves quite quickly.

“The first tee was awesome and second off there were already 20 or 30,000 people round the golf course. Every shot you hit and every tee you walked on you’re getting clapped on to. It was really special.

“I feel like I should be here but you’re not trying to put too much pressure on yourself. To be here for all four days first time out would be nice, it’s one of those courses where the more you play it the better your chances are of getting it round. For a first time out we did pretty good.”