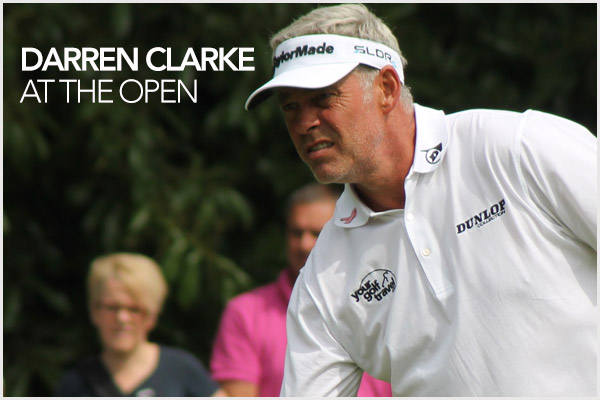 Darren has an excellent record in The Open Championship, his win at Royal St George’s in 2011 being a highlight in a career which includes a tie for 2nd in 1997 at Royal Troon and a tie for 3rd in 2001 at Royal Lytham and St Anne’s.

Darren’s upbringing playing the testing layout of Royal Portrush make him the perfect person to talk about the ins and the outs of links golf. Whether it is controlling the ball in the wind or hitting the perfect bump and run, Darren is the man to speak to! 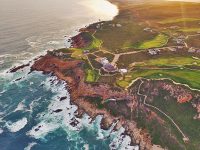 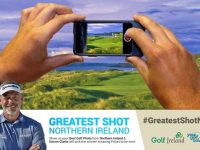 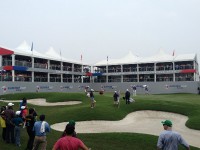