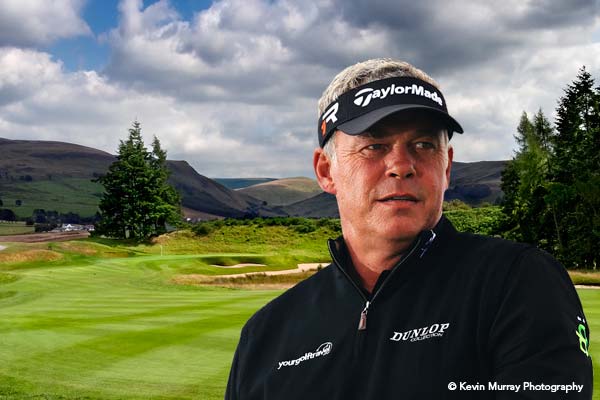 At the beginning of the week we posted a piece covering Your Golf Travel Ambassador, Darren Clarke’s, return to form on the golf course and how it may have a big impact on the race for the 2014 Ryder Cup captaincy. Well following another successful week on the European Tour where Darren posted an impressive top 25 finish at the Volvo Golf Championships he has now officially pulled out of the race to lead the European Team against the USA at Gleneagles in 2014.

“I have been to see Thomas Bjorn (Players Committee chairman who oversees the captaincy vote) and formally informed him I do not want to be considered for the Ryder Cup captaincy in 2014,” said Clarke.

“It was not a spur-of-the-moment decision. I have been agonising over what to do since I showed a few glimpses of my old form in Thailand and Australia at the end of last year.”

As we previously stated Darren’s fine play in Thailand and Australia towards the back end of 2012 was followed up by a strong start to the 2013 season which has convinced him to have a crack at being at Gleneagles as a player rather than as captain. Darren played in the Ryder Cup five times between the 1997 matches at Valderrama and the emotional 2006 matches at the K Club in Ireland and the prospect of having a former Open champion and Ryder Cup veteran in the side at Gleneagles would certainly appeal to whoever now gets the captaincy; especially if he can reproduce his Open Championship winning play from the summer of 2011.

The Players Committee meets in Abu Dhabi later today and European golf fans will be waiting on the edge of their seats to learn who will go up against Tom Watson as European Captain as the committee is expected to announce the new Ryder Cup captain.

The decision now appears to be between Colin Montgomerie, who of course lead Europe to victory at Celtic Manor in 2010, and Paul McGinley who is no stranger to the Ryder Cup having holed the winning putt at The Belfry in 2002.

Various players on the European side have their views on who should get the job with the likes of Rory McIlroy, who of course has already made his own announcement in Abu Dhabi this week, rooting for McGinley while Henrik Stenson, who is also on the Players Committee, thinks Monty is the man for the job.

We’ll bring you news on who gets the nod when the news is announced at the Abu Dhabi Golf Club later on today.