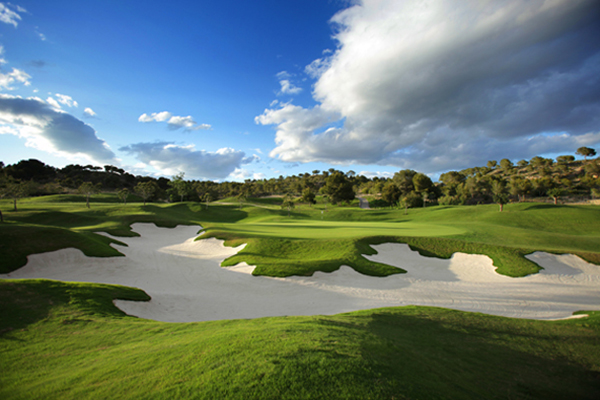 By Richard ForresterDecember 19, 2014No Comments

Two European Tour events have had to be rescheduled after the G20 countries have arranged a meeting in Turkey next November.

The BMW Masters in Shanghai has switched dates with the Turkish Airlines Open to avoid a clash with the G20 meeting.

Keith Waters, the chief operating officer and director of international policy at the European Tour, said: “First and foremost, we would like to thank BMW for their co-operation in moving their event to accommodate the G20 in Antalya in November next year.

“Like the Turkish Airlines Open, the G20 Summit is a huge event which brings its own unique logistical challenges, and it would not have been possible to stage both events in the same weekend in Antalya. The Turkish federation approached us with this problem recently and we looked at finding a solution.

“This date change would not have been possible without the assistance of BMW as well as the China Golf Association and the Lake Malaren Golf Club, Shanghai as the host venue of the BMW Masters. We are indebted to them for their understanding and for making this process far easier than it might have been.”