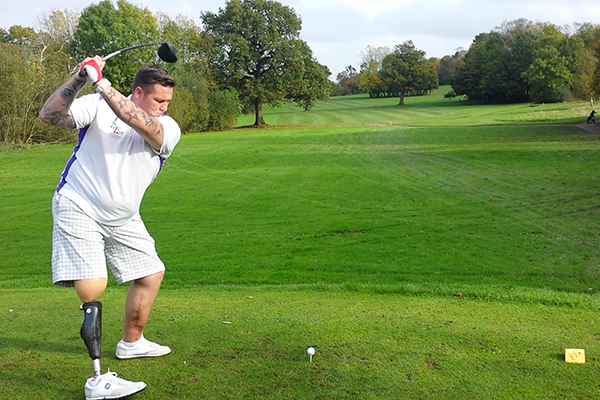 Last month, more than 20 injured service personnel took to the fairways at Abbey Golf Hotel & Spa in Redditch for the second annual “Battle Back Championships” sponsored by Your Golf Travel.

Once again the Donald Steel-designed Abbey course was presented in immaculate condition and provided a worthy arena for the Battle Back Team,  offering not just top-class facilities, but also a firm yet fair test of golf.

In Thursday’s main event, Keith Davies carded 36 points in the Individual Stableford (full handicap allowance) to be crowned the 2014 Battle Back Champion. On Friday, players were assembled into 3 and 4 man teams for a Texas Scramble, with Davies again in the winner’s circle alongside M. Whisken, M. Perkins and A. Carlton.

At the end of the two days, Kevin Forster was adjudged the most improved Battle Back golfer. Keith Davies was once again elected as club captain for the 2015 season. 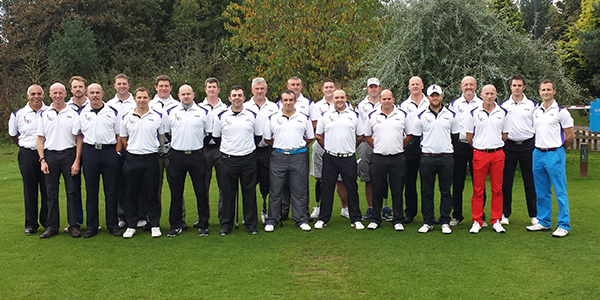 The field assembles for this year’s Battle Back Championships

Battle Back Golf, now in its fifth year since conception, is run by Lt Col Tristan Crew and Instructional Officer Zeno Gomes. Today the programme boasts more than 140 members, with a core of 60 players with a huge variety of injuries.

Key also to its success is the support of a number of military clinical staff who voluntarily aid in its running, including the likes of Flt Sgt Dave Iliffe, who is a serving Exercise Rehabilitation Instructor, and Capt Paul Thompson, who is currently serving at DMRC Headley Court as an Army Physiotherapist.

“At the very heart of Battle Back Golf is the passion that golf and indeed sport is a perfect medium for the mental and physical recovery of our injured personnel,” Captain Paul Thompson said. “No longer do we wait for patients to recover before getting them involved in activities; instead we use these activities as a way of improving levels of recovery in every sense.”

With 20 events held both domestically and Europe-wide throughout the year, the Battle Back team is able to provide a means by which the players can once again enjoy the military team ethos and most importantly competition. 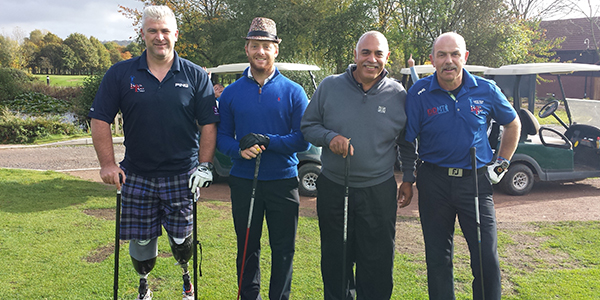 Among the team’s many successes this year, perhaps the most significant was another victory over the American Wounded Warriors in the Capt Pietsch Trophy; a Ryder Cup style event, kindly hosted at Walton Heath GC in September.

“On Behalf of the Battle Back Team I would like to thank all those who have supported us,” Capt Thompson said.

“We are continuously humbled by the help, dedication, passion and enthusiasm that individuals and organisations, including golf clubs, give towards our worthy cause. Thank you and all the best for 2015!” 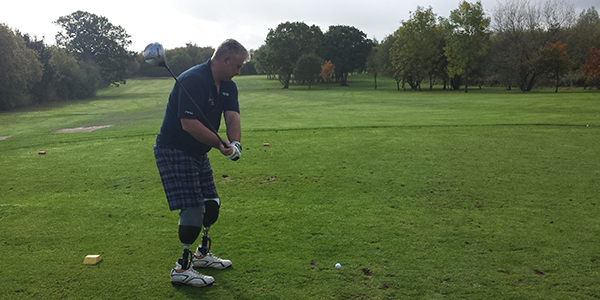 For more information about the Battle Back program, click here.