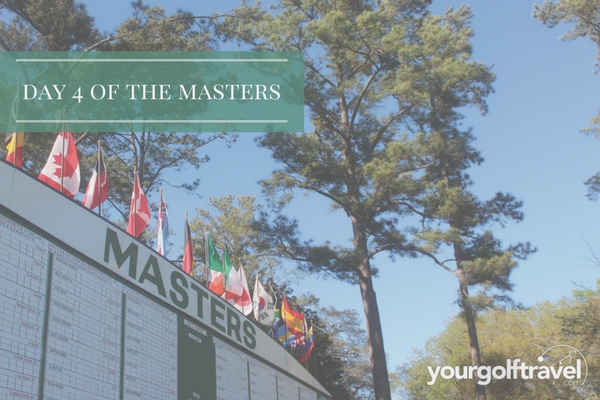 Sergio Garcia wins in a playoff 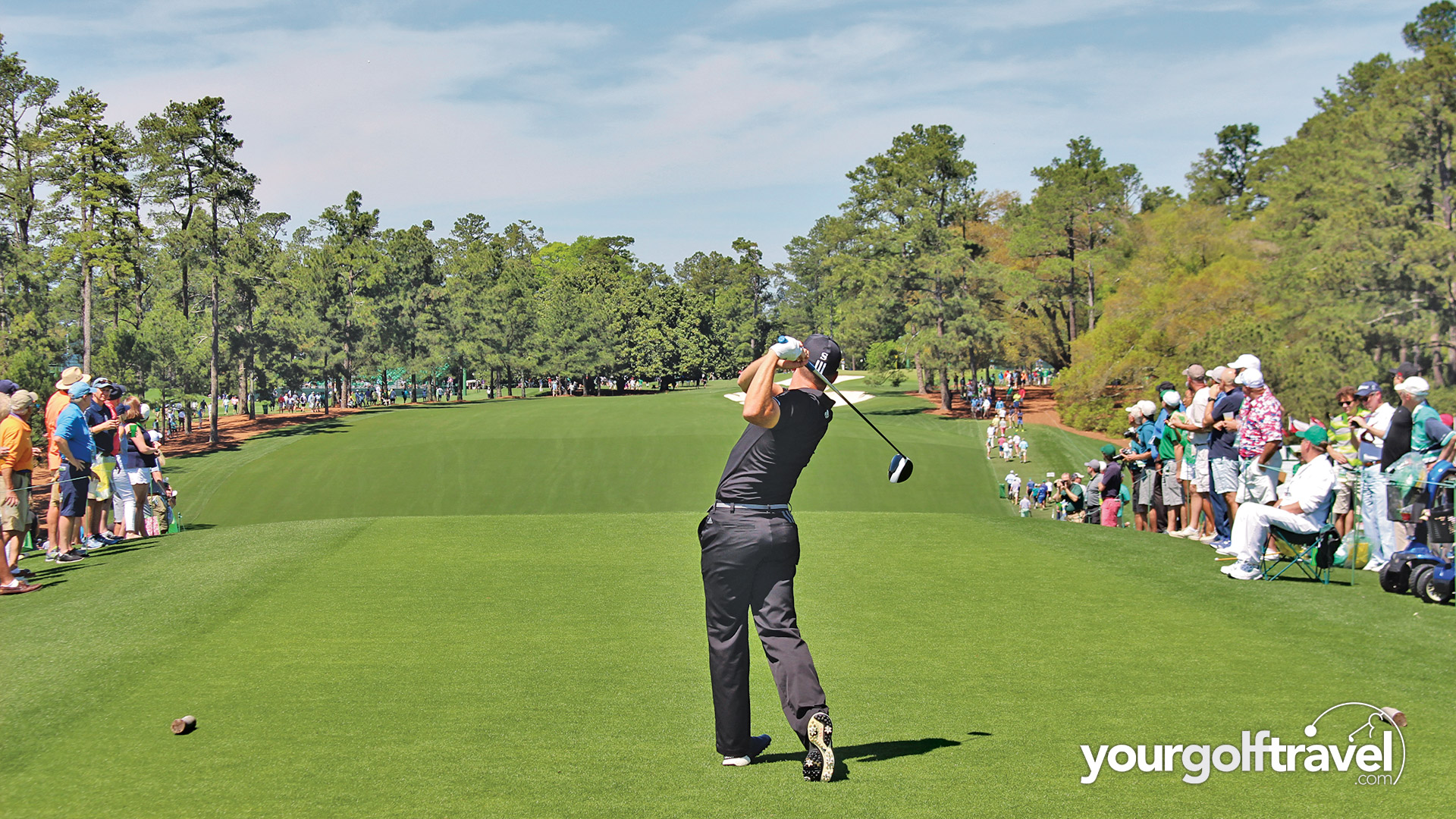 Sunday of the Masters once again produced some amazing golf but ultimately there was one Spaniard, on the birthday of the great Seve Ballesteros who came out on top. Sergio Garcia in his 74th Major finally won a Green Jacket and did so in incredible fashion, fending off past Masters and Major Champions in the process. His victory came in the 73rd hole of the tournament after a par a piece from Rose and himself forced a sudden death playoff. Garcia went onto hit a beautiful approach shot into the 18th which lead to a birdie 3 and with Rose making a bogey this sealed him the coveted Green Jacket. However, it wasn’t all plains sailing for Garcia in the final round as despite starting off with 2 birdies in first 3 holes which gave him a 2 shot lead early on, Rose soon brought this level with both men heading into the back nine 8 under par. Garcia then went onto bogey 10 and 11 which left him 2 shots back but this didn’t phase him one bit as on the 15th hole he hit what was arguably the shot of the day with his approach to the par 5, 15th which left him with 10 foot for eagle which he went onto make. Rose and Garcia both ended on 9 under par and if wasn’t for a bogey on 17 Rose would have most likely been donning the Green Jacket.

Shock of the day

Without a doubt the shock of the day was Jordan Spieth’s round. The 2015 Masters champion headed into the final round just 2 shots back and many people had him as a shoe in to add a second green jacket to his locker. However, this was not the case – Jordan started with a bogey on the first and from then on was fighting a losing cause in a round that featured 5 bogeys and a double bogey on the dreaded 12th when he hit a carbon copy of his shot in the final round of the 2016 Masters with his ball once again trickling down the bank into Rays Creek. Despite finishing with a flurry of birdies in his last 4 holes this was too little too late from Spieth as he finished on 1 under par for the tournament – 8 shots back from Garcia and Rose.

There were a couple of players who shocked us for the right reasons, one of whom was Belgium, Thomas Pieters who in his first Masters tournament showcased incredible skill and resilience to finish on 5 under par with a final round that featured 6 birdies. Another player whom many didn’t expect to see at the top of the leader-baord was 2011 Masters champion – Charl Schwartzel who finished in outright 2nd place at 6 under par.

Shot of the day

If Sergio Garcia’s approach into 15th wasn’t shot of the day then Matt Kuchar’s hole in one on the 16th definitely was. Kuchar is a crowd favourite amongst the Master’s patrons and the loud roars of “KUUUUUUUCCCCCHHHHHHHHH” are something that is heard whenever he plays at Augusta. The crowds on the 16th almost broke the decibel metre this time as Matt Kuchar hit the perfect shot landing it on the bank in the centre of the green and watching the ball feed down towards the hole and eventually it made that 6 inch drop to the bottom of the cup for an ace. In typical Kuchar fashion, he proved why he is a crowd favourite signing the ball and giving it to a child standing behind the green. He went onto to finish in a tie for 3rd at 5 under par. 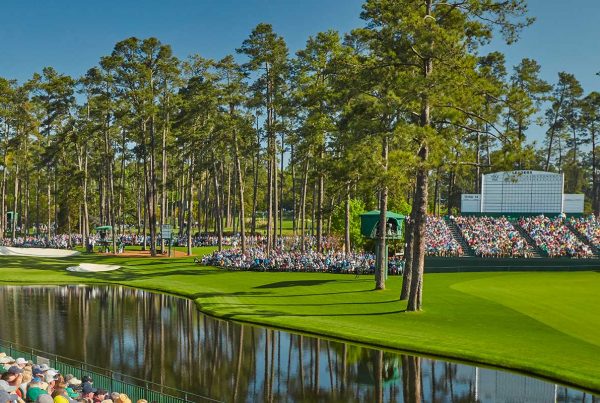