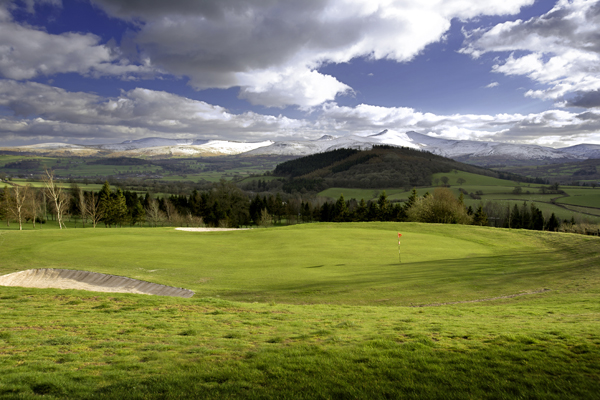 Discover the “Hidden Gems” of Golf in Mid Wales

Unfortunately golf in Mid Wales can often be overlooked, thanks to the headline grabbing links courses on the Welsh Coast and large new golf complexes in the South, such as Celtic Manor and St Pierre Hotel.

However, this just means that the “hidden gems” that Mid Wales has are quite deeply buried – there are numerous courses that are certainly worth discovering, as well as some warm & friendly country inns that are a joy to experience. Superb scenery, entertaining courses, unrivalled views and great hospitality mean that Mid Wales golf tours add up to an attractive package for a golfing break like no other.

So let’s take a look at three of the hidden gems that I would certainly recommend you discover for yourself: 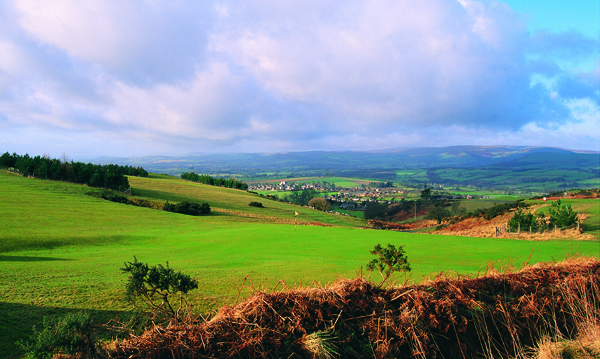 Llandrindod Wells was designed by six times Open Champion Harry Vardon, but was altered some years later by the legendary James Braid to produce that is present today.

Originally opened in 1906, overlooking the spa town of Llandrindon Wells, this stunning course was designed by the six-time Open Champion Harry Vardon, and his mission, to “maximise the view from every tee and from every green”, was undoubtedly achieved.

Llandrindod Wells, awarded Welsh Golf Club of the Year in 2004, is a special course which was carved out of the natural undulations of the land by men and horses who were equipped with just picks and, shovels rather than heavy duty machinery – and you can tell.

The “Upland Links” course has a pleasing natural feel, yet still provides a stern test for all levels of golfer. By modern standards the courses is not particularly long, measuring just 5,800 yards or so, however don’t be tricked into thinking that it’s a straightforward task – with a par of 69 the course record only stands at a mere 65! 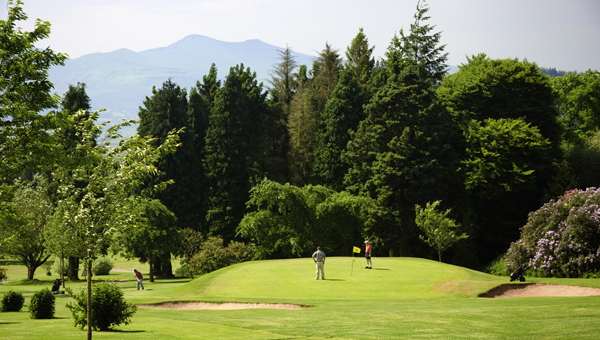 Cradoc Golf Club is the epitome of the phrase “golf as it should be” for the relaxed, friendly and unhurried nature of the game.

Overlooking the magnificent and unspoiled natural beauty of the Brecon Beacons National Park, Cradoc Golf Club lies to the northern side of the Usk Valley. The 18-hole parkland golf course certainly lives up to the scenery surrounding it.

There’s no doubting, this is one of Wales’ top golf courses, not just for the beautiful views, but because if the magnificence of the track itself. It was originally designed by C.K. Cotton in 1967, and was justifiably recognised for its quality in 2005 when it was awarded Wales’ Golf Club of the Year.

The fairways are bordered with mature trees and the odd water hazard which helps to provide golfers with a testing yet enjoyable round of golf. Holes 7, 8 and 9 have recently been redesigned to eradicate an arduous climb, so that today you are presented with a pleasurable stroll round the 6,188 yard layout. 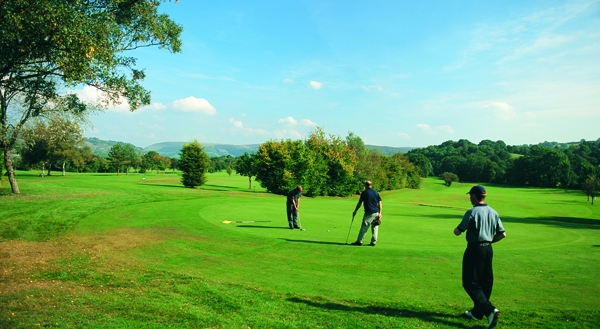 Builth Wells Golf Club was founded in 1923 originally as a nine hole track and remained this way until 1986 when a further nine holes were added.

This course is the true definition of a hidden gem, located right in the heart of the Mid Wales countryside and just a short distance from the historic market town of Builth Wells.

First opened to the public in 1923, Builth Wells Golf Club has a beautifully serene location which is also easily accessible from anywhere in the UK. The course has been so well recognised for its quality that it has been awarded a number of Golf Union of Wales events and was also given the job of hosting the Ryder Cup Wales 2010 PGA Young Professionals Championship in 2005.

The course is unusual in that it consists of twelve par-4s and six par-3s, with a par of 66 for men and 70 for the ladies, making it as much a challenge for low handicappers as it is for the high handicapper. The course uses the natural features of woodlands, ponds and the River Chewfri (which runs through the course) as great obstacles, so you need keep the ball straight in order to avoid trouble. The small and well protected greens means that a solid short game is also required if you’re looking to tame this “hidden gem”.

For information on golf in Mid Wales and other UK & Ireland Golf Breaks please visit www.yourgolftravel.com or call free on 0800 043 6644.