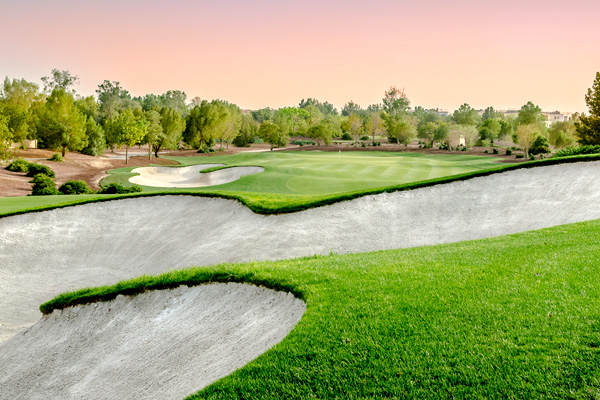 The European Tour’s inaugural Final Series is poised for a thrilling climax, with nine players still in with a mathematical chance of claiming glory at the season-ending DP World Tour Championship. We’ve run the rule over the field to predict which players are set to emerge with stacked wallets from the lucrative finale in Dubai.

LAST YEAR: Rory McIlroy made five straight birdies down the stretch to overtake Justin Rose and win the DP World Tour Championship, ending a historic year in which the 23-year-old Northern Irishman won the PGA Championship as well as the money titles on both the European Tour and PGA Tour. The top-ranked McIlroy recovered from early putting woes to finish at 6-under 66 for a total 23-under 265 at the season-ending tournament. Rose, who was tied for seventh after three rounds, surged down the stretch into contention after shooting a course-record 62 that included an eagle and eight birdies. Both men will be hoping for repeat performances this time around, particularly McIlroy, who is yet to taste victory on either Tour this year.

THE LOWDOWN: Jumeirah Golf Estates will stage the tournament for the fifth consecutive year on the Greg Norman-designed Earth Course, which at 7,675-yards in length, is one of the longest tracks on Tour. In preparation for this year’s tournament, Jumeirah overseeded the rough on the Earth course with ryegrass. As a result, the course should provide more of a challenge to the players than in previous years, with more of a premium on finding the fairway off the tee. Length will no doubt prove an asset, but with more than 100 bunkers and 20 lakes scattered around the greens and fairways, the most crucial facet for a successful week is hitting greens in regulation. 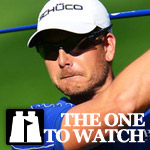 PLAYER TO WATCH: Unlike in previous seasons, this year’s Race to Dubai is still very much alive with a host of players queuing for the biggest slice of the end of year bonus. But the man they all still have to run down is Henrik Stenson. The Swede leads the way on 2,379,196 points, with Justin Rose (2,165,727), Graeme McDowell (2,057,395) and Ian Poulter (2,035,289) heading the pack of chasers. While Stenson’s FedEx Cup victory ensured money won’t be an issue for him anytime soon, a friendly bet with Ian Poulter could yet come back to haunt him – along with the disappointment of surrendering the European crown of course. If Poulter wins this week and overhauls the Swede to win the Race to Dubai, Stenson will have to act as a drinks waiter for the pair on a night out (as well as paying out a 10-1 bet). Like we needed any more spice to the week. 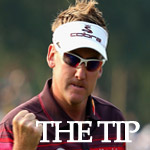 THE TIP: Whether it’s the end of year riches or his side bet with Stenson, Ian Poulter (14-1 with BetFred) has played like a man possessed throughout the Final Series. His past four starts have netted finishes of 15th, second and fifth to have him in striking distance (€343,906 behind Stenson) for the overall honours. Poulter simply couldn’t buy a putt during his final round in Turkey, but figured in the top 10 stats for stroke average, GIR, scrambling, Par 5’s in two, Par 3 and 5 Scoring, while dropping fewer shots than any other player (just three bogeys in total). Furthermore, the 37-year-old has a good record here, finishing ninth in 2009 before losing a playoff in 2010, then 22nd and 26th over the past two years. We liked him last week and can’t see any reason to jump off the bandwagon. 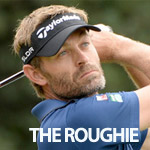 THE ROUGHIE: While his compatriot Victor Dubuisson took the limelight and the trophy last week, the performance of Raphael Jacquelin (125-1) was almost as impressive. Jacquelin equaled the European Tour record for the most birdies in a round on Saturday, reeling off 12 in a course record 10-under-par 62 at the Turkish Airlines Open. The Frenchman, who won his fourth Tour title at the Spanish Open this year, ended the tournament 22nd for GIR, 15th for putts and 12th in driving accuracy en route to a T5 finish alongside Poulter. We feel the 125-1 widely available with bookies is rather generous, particular for a man who finished T16 here last year.

Who are you tipping to win the DP World Tour Championship and the Race to Dubai? Have your say by posting a comment.