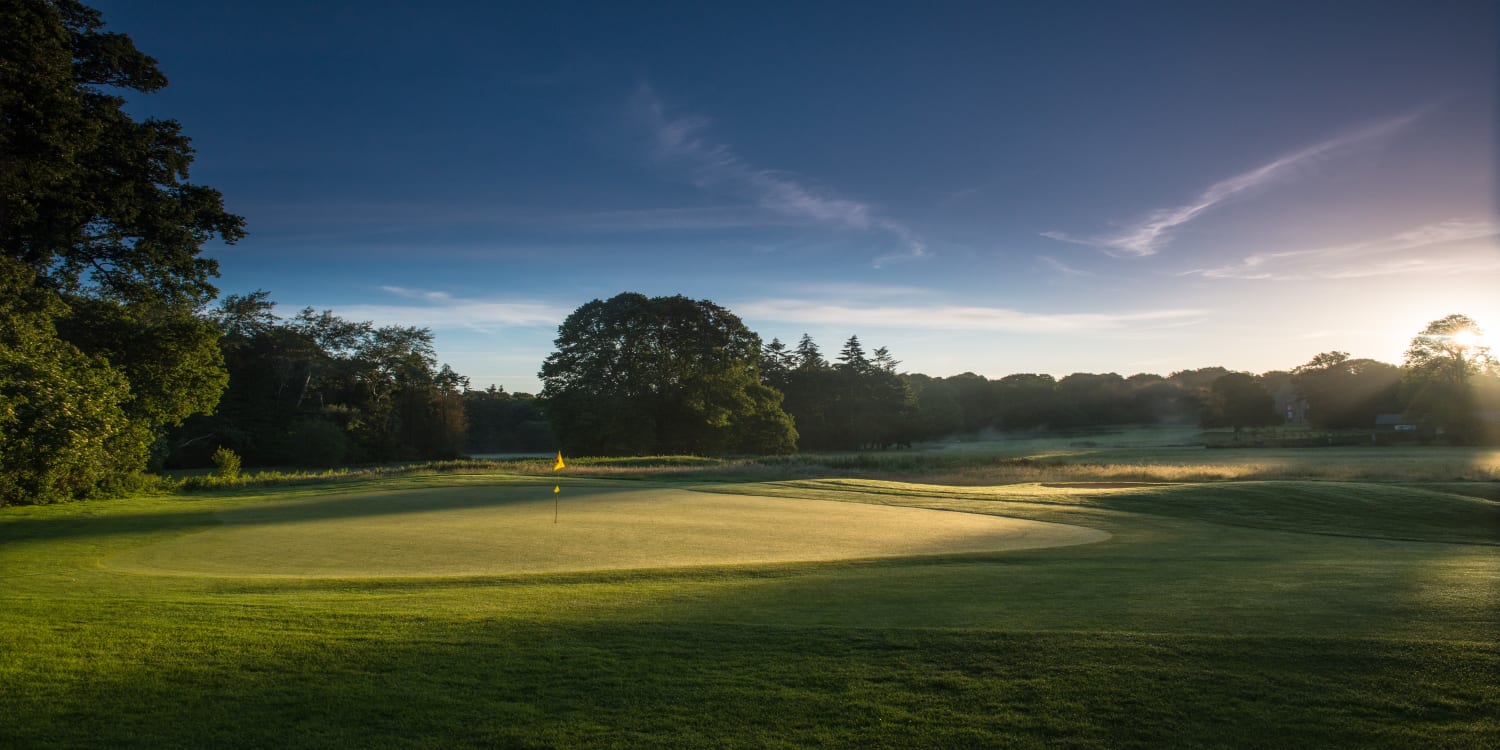 The ISPS Handa World Invitational has reached a new exciting chapter increasing the importance of equality in golf. The mixed event, inaugurated in 2019, sees a field of both ladies and men compete for an equal prize fund. This year however, the tournament has come on leaps and bounds, now elevated to LET, LPGA and European Tour status.

This tournament is the first mixed event ‘tri-sanctioned’ by the three Tours in the northern hemisphere, so it’s a pretty big deal.

For many years, golf was male dominated and whilst the women were also breaking records, this largely went untelevised and lacking sponsors. However, good news was announced earlier this year that The Ladies European Tour prize fund has now been dramatically increased for 2021, the playing schedule is jam packed with 27 events in 19 different countries and Titleist has come on board as a major partner.

The Rose Ladies Series last year was a huge success too. Justin and Kate Rose put their name and money behind a series of women’s events for British professionals throughout June and July, when the Pandemic had caused much disruption to the ladies golf calendar.

All these elements combined show the momentum that the women’s game is building. The ISPS Handa events have showcased the importance of providing equal playing opportunities for men and women which will help the game to reach new audiences around the world.

“The message behind the tournament perfectly aligns with Modest! Golf’s ethos of providing opportunities for all and ensuring golf is a game for everyone.”

We are pleased to announce we are an Official Travel Partner of Modest! Golf Management’s ISPS Handa World Invitational. Your Golf Travel will offer packages including tickets and accommodation to the event at Galgorm Castle Golf Club as well as golf at surrounding courses for those who want to make the most of their experience.