2020 has been an unsettling year around the globe, but if we’re looking at the positives then we can certainly include the European Tour heading to Aphrodite Hills in Paphos, Cyprus for the first time.

The European Tour announced back in August that they are adding three new tournaments to the schedule this year. The first being The Scottish Championship at Fairmont St Andrews where Adrian Otaegui shot -23 with a four shot lead over Matt Wallace. The next two brand new tournaments are The Cyprus Open and The Cyprus Showdown. The events will be held back to back at Aphrodite Hills in Paphos in October and November.

The events will be the largest sporting events hosted in Cyprus, with the European Tour heading to Aphrodite Hills and playing their PGA National Golf Course.

Cyprus may not be the first destination that springs to mind when you think of a golf holiday, however, the quality of the courses here are outstanding.

The PGA National at Aphrodite Hills was designed by Cabell B. Robinson and runs along the clifftops with beautiful views over the Mediterranean Sea. The par 71 course measures over 6889 yards from the back tees and is full of character.

The 3rd and 7th holes play over a deep canyon and the course provides many traits that Cabell B. Robinson is known for. Horseshoe greens, doglegs, and series of cross bunkers make for an interesting round for all levels of golfer. 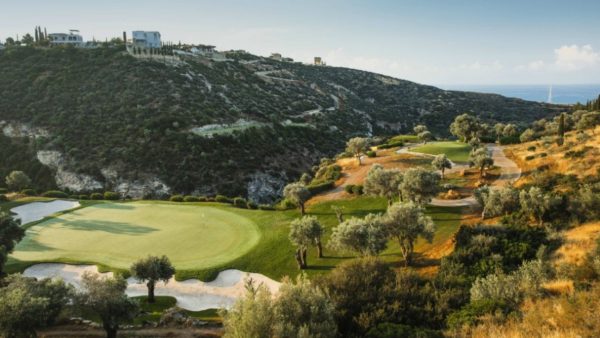 The second tournament on the PGA National Course, The Cyprus Showdown (5-8th Nov 2020) will introduce a brand new format.

On Thursday and Friday, 105 players will take on the first rounds of strokeplay as normal. Then the top 32 players (and ties) will progress to Saturday’s ‘shootout’ and will have their scores reset.

Sunday will see an exciting showdown as the top 16 players from Saturday’s shootout will battle it out, once again having their scores scratched before the final 18-hole shootout. 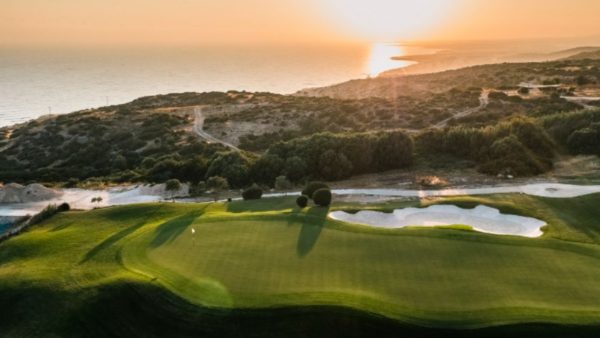 Thinking about an autumn or winter golf break this year? Play the PGA National after the European Tour tournaments. Click here to see deals The Residences >>

You can also plan ahead for 2021 and follow in your favourite players footsteps. Click here to see holidays to Aphrodite Hills Hotel >> 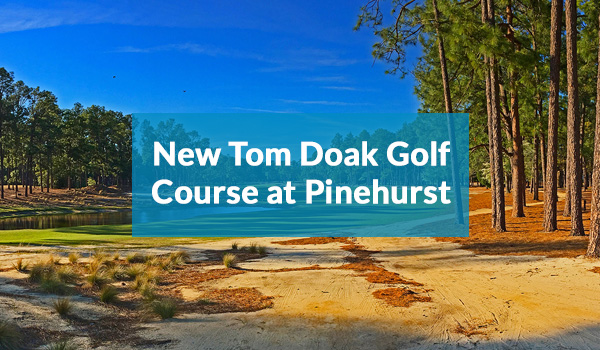