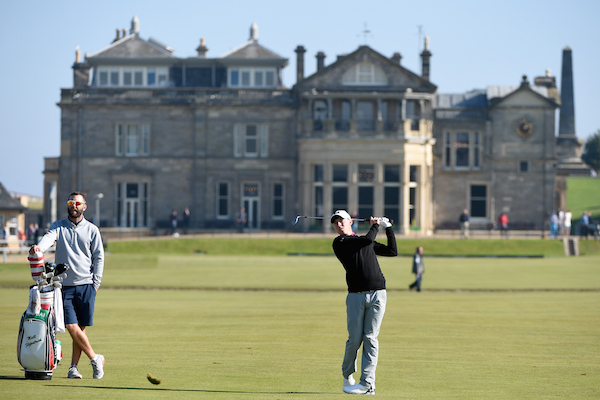 This is one of the best weeks of the year on the European Tour, as it returns to links territory for the Alfred Dunhill Links Championship. Played over three courses – the Old Course at St Andrews, Carnoustie and Kingsbarns, with the cut coming after three rounds and the last day played at St Andrews – it has a pro-am format. So you can expect to see the likes of Alessandro Del Piero, AP McCoy, Bill Murray, Hugh Grant and Ronan Keating hacking their way around.

Watching them is mildly interesting but soon loses its appeal, and by far the best thing about the event is the three-course format. Kingsbarns is a stunning links, Carnoustie is just a brute and the Old Course is, well, the Old Course. There’s always a strong field here but often the big names don’t win it.

That may be because they are distracted by the pro-am nature, which puts them outside their normal mindset. But the last few winners – the likes of Oliver Wilson, David Howell, Michael Hoey and Branden Grace – are all fine players but wouldn’t have featured near the top of the betting.

That said, Martin Kaymer, Lee Westwood and Padraig Harrington (twice, when he used to win a lot of events) show that it’s not always thrown up a surprise winner. Kaymer and Grace (he’s come a long way) head the betting this week.

This week too, the better players should prosper because the weather is set fair. There will be hardly a breath of wind and scoring will be low over the first three rounds – there are not too many terrifying pins because the amateurs need to score too. So expect the best ball strikers and putters to post some very low scores. 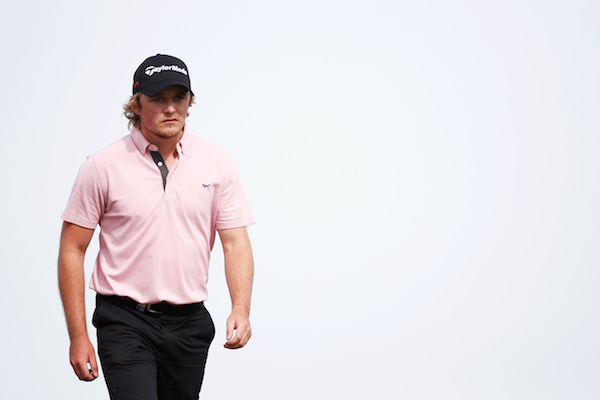 First on our list is King of the Links EDDIE PEPPERELL (50/1). He has to feature just because he has been, far and away, the most consistent links player of the year.

Top fives in the Irish, Scottish and KLM Opens, not to mention fourth in Qatar, where links players always prosper, he has to go on the shortlist. The lack of wind means his links prowess may be blunted but it’s impossible to ignore the fact he loves this sort of golf. He’s a very laid back character too, and the pro-am won’t faze him.

Secondly, a player we’ll be hearing a great deal more about in the coming years. MATTHEW FITZPATRICK (33/1) is not yet 21-years-old, but he is already proving himself one of the rising stars of the European Tour.

He can go low too – his second-round 60 in the KLM was inches away from being the tour’s first-ever 59 – and he may blitz these courses this week. A precedent has been set for rising stars here – Nick Dougherty won this in 2007.

Sadly these days his game has gone to the dogs, but Fitzpatrick could emulate him here, at least.