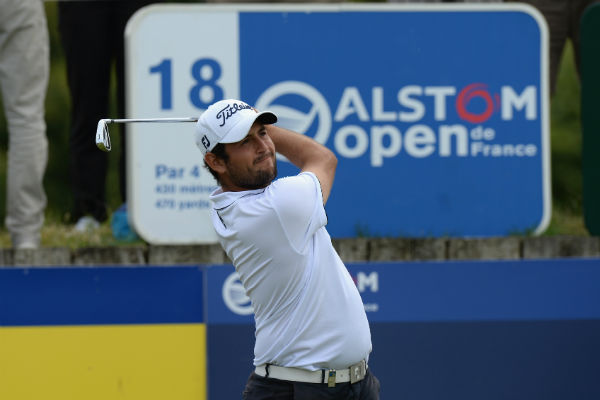 By Richard ForresterJuly 1, 2015No Comments

The French Open is a grand old tournament – one of the oldest in the world – and its venue, Le Golf National in Paris, is set to be Ryder Cup venue in 2018.

It’s a tough track, and its closing stretch of holes has found out many a leader over the years, so it’s worth keeping an eye on any in-running odds. Also, this week we have the added interest (if that’s what you call it) of extreme heat and humidity – continental Europe is set to melt! 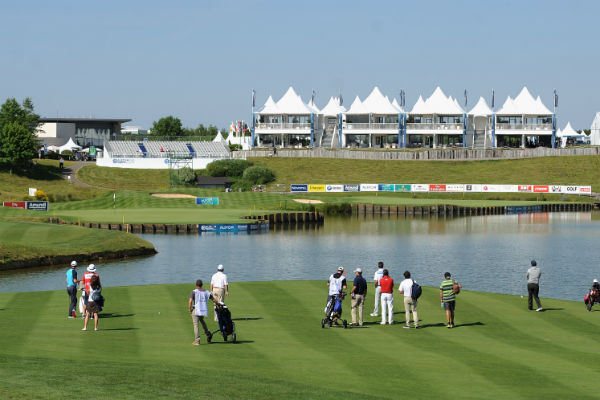 Francesco Molinari heads the betting and it’s easy to see why – this season he has competed much more on the PGA Tour and has become a serious player over there. Make no mistake, Frankie is now ready to dine at the top table, so the 14/1 on offer here is probably a fair price – he is favourite by some distance, although the market contracts noticeably behind him, with 14 players being quoted between 20/1 and 30/1. Graeme McDowell is going for a hat-trick of French Open titles and is in that group of players, but there is something amiss with G-Mac this year and we’ll steer clear of him for now.