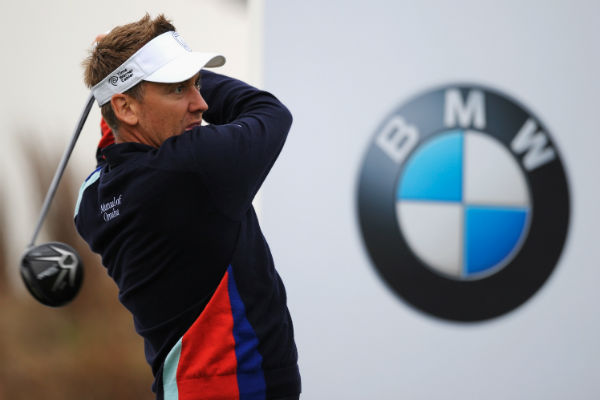 By Richard ForresterNovember 10, 2015No Comments

And yet the bookies appear to have dropped something of a clanger with their pricing of EMILIANO GRILLO at 40/1. Here is a player who could well be set to be the game’s next superstar. He won his first start on the PGA Tour last month, at the Frys.com, and that came on the back of winning the Web.com Tour Championship. His tee to green game is pure quality and while there are still one or two questions to be answered about his putting, he will put those to bed very soon. Oddly, I fancy his price would be shorter if he was teeing up on the PGA Tour this week; with a bit of luck those generous bookies are going to pay for Christmas. 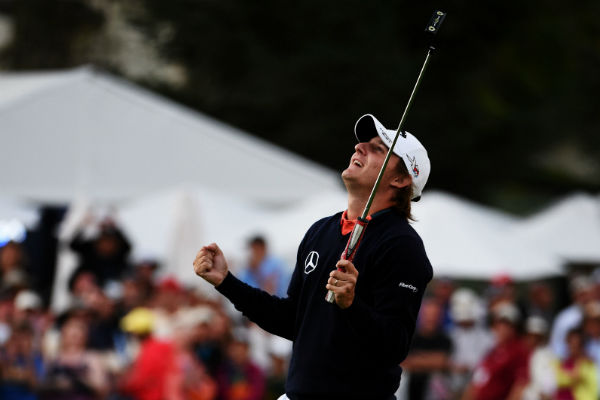 Behind him in the betting is KIRADECH APHIBARNRAT (50/1), who is having a brilliant year. He has won in China this year, beating rising Chinese star Li Haotong in a playoff to land the Shenzhen International, and definitely has the game to go well here. Like Grillo he is overpriced.

And finally, a real long shot, but one who surely has a squeak. Local player Wu Ashun is a mega 500/1 with Skybet, but he’s no mug – he won the China Open this year. He is attached to Lake Malaren so knows it better than anyone, and said: “I’ve been looking forward to this week for a while.”