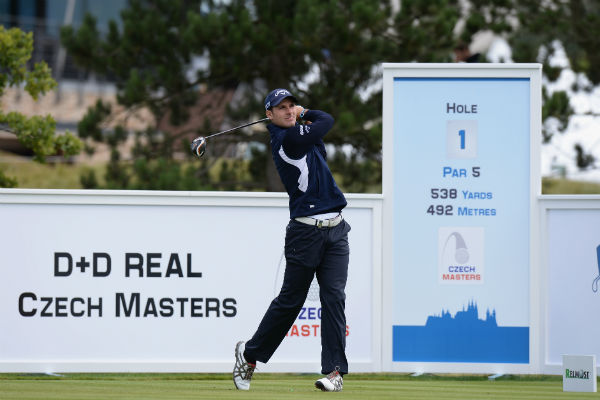 By Simon CaneyAugust 26, 2015No Comments

While the PGA Tour gets into serious cash territory with the start of the FedEx Cup playoffs, it’s business as usual on the European Tour in Czechoslovakia. With the Tour’s very biggest names -mostly playing in the States, this is a great opportunity for so-called ‘lesser’ players to make their mark and possibly earn their 2016 playing privileges.

At more than 7,400 yards, the Albatross Golf Resort will take some reaching and it will pay to give it a decent rip off the tee. That said, almost every player in the field can do that and only a few are significantly shorter than the rest. Last year was the first staging of this event and it proved a stern test, with several holes averaging over par, so it’s likely that a player who can show some patience will come out on top. More bunkers have been added since last year so it could be an even sterner test than when Jamie Donaldson won. 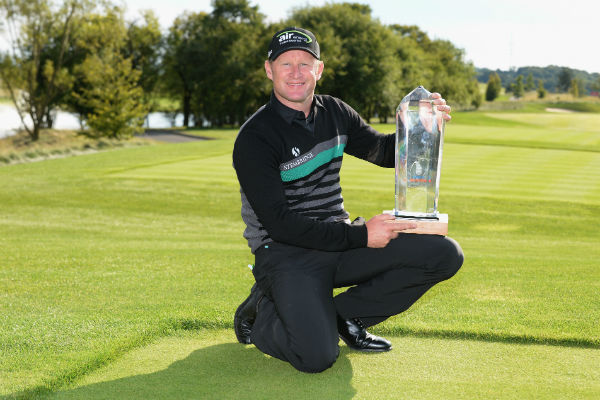 Victor Dubuisson, who this time last year was preparing for his Ryder Cup debut – and what a star he was! – is clear favourite, but there is a suspicion that this season has been a bit of an anti-climax and he has not moved his game on. He is still a great iron player, and on his day a match for anyone, but there are other, more convincing names in the field this week. 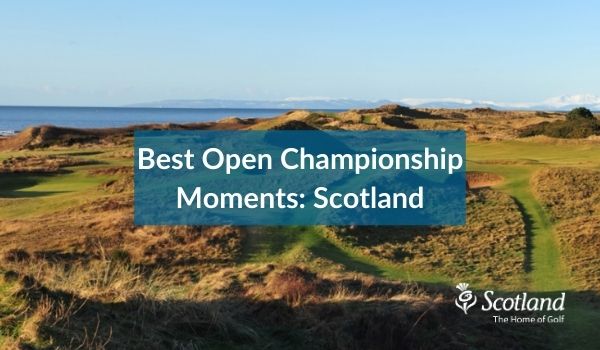