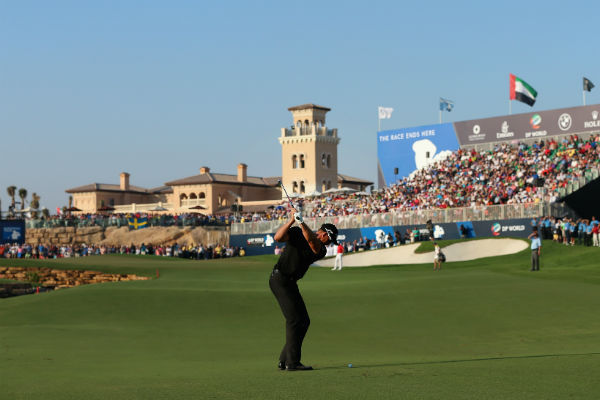 By Richard ForresterNovember 17, 2015No Comments

Finally, the end of the European Tour season is upon us. Its finals series played across Asia can be a tortuous affair, but finally the tour’s 60 best players (bar Sergio Garcia and George Coetzee, who are opting not to play) are in Dubai.

And for once, the Race to Dubai (what we used to call the order of merit) is still up for grabs. Last year, Rory McIlroy had won it before the finals series even began, but in 2015 there are a few players who could be crowned Europe’s No.1. The two most likely are Rory and Danny Willett, and this could turn into a shootout between them. They’ll need to watch out for Justin Rose, Shane Lowry and Louis Oosthuizen, however, who are all waiting in the wings, while Branden Grace and Byeong-Hun An also have mathematical chances (though much less likely).

McIlroy must be the favourite, however. The Earth Course at Jumeirah Golf Estates is a monster that rewards big hitters and now that his game is getting back to something like his best he must fancy his chances. He won here in 2012 and there is a definite correlation between this event and those in the desert swing earlier in the year – the fact is that Rory plays very well in this part of the world.