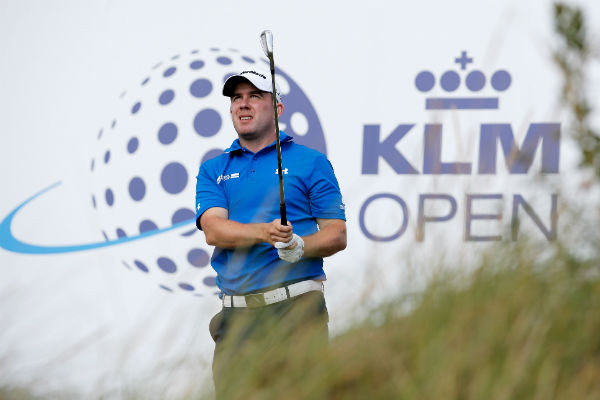 By Richard ForresterSeptember 8, 2015No Comments

A week off in the States as the best in the world take a breather from the rigours of the FedEx Cup playoffs. And while the two don’t necessarily go hand in hand, it tallies with the first decent-field European Tour event for some time – although only the favourite, Martin Kaymer, would really rather be Stateside.

Kaymer’s early exit from the playoffs is indicative of his disappointing season and although he is clearly the class act in the field, he is a very streaky player. When he’s good, he is almost unbeatable, but when he’s not he’s just another face in the crowd. 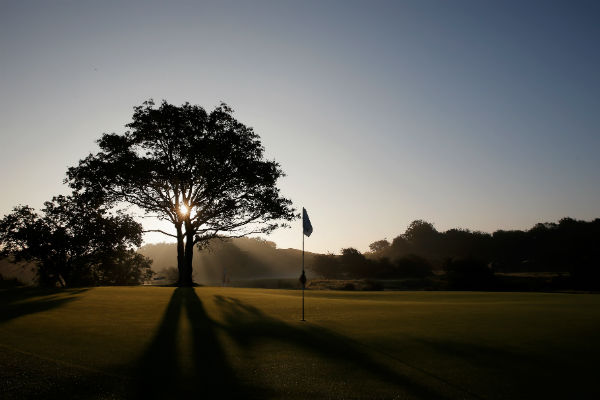 On the inland links at Kennemer this week, then, it could pay to look elsewhere. Previous winners here include links specialists such as Simon Dyson and Darren Clarke (and even Ken Brown off the telly, back in 1983) so that’s a decent place to start. Old Tom Watson is in the field and has the best links record of anyone by some distance, and while we’d dearly love to see him prevail here, he is 225/1 for a reason.