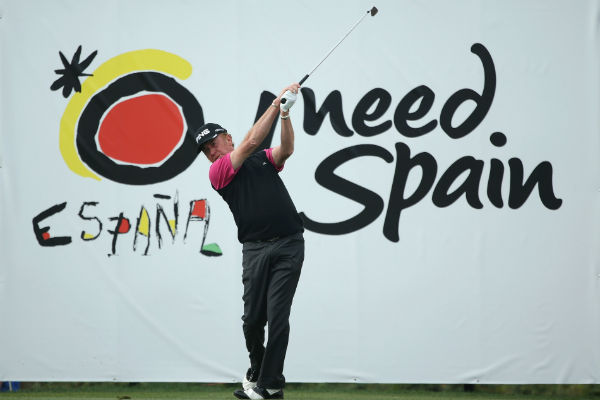 By Richard ForresterMay 13, 2015No Comments

Sergio Garcia heads the field in the Spanish Open and after a tremendous performance at last week’s Players Championship in the States, it’s not hard to see why the odds compilers have him as low as 9/2 at El Prat this week.

However, there are reasons to oppose Sergio, although he is clearly the best ball-striker in the field and has professed a love for thus course, one of his favourite tracks in the world. For a start, last week will have taken a lot out of him – he played beautifully but, as so often in his career, found his putter to be cold. And El Prat’s biggest defence is its tricky greens… this could go both ways and possibly level the playing field, but we’d rather have a confident putter on our side.

It’s not a long course at just over 7,200 yards and off the tee there is plenty of room, so we’re sticking with a player who sneaked a place for us last week. Booming SCOTT HEND (66/1) is clearly in very good form and although the course is not super-long, it will be much easier to hit the right part of the greens if you’re going in with a shorter club. 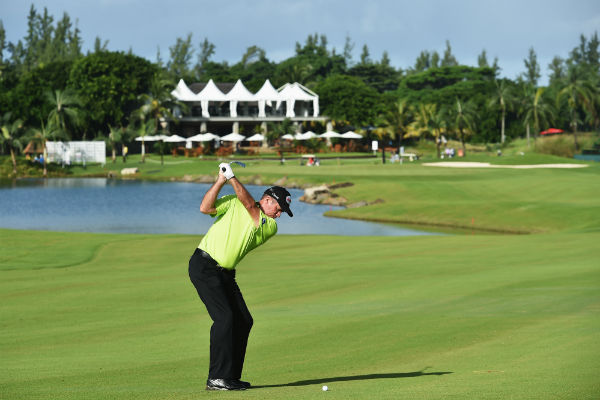 Secondly a man for whom putting holds no fears. German THOMAS PIETERS (100/1) averages a smidgeon over 1.7 putts per GIR, enough to rank in the top 25 on tour. A top-20 finish in China recently showed he is decent nick (he was fourth in Abu Dhabi in January too) and while last year’s Spanish Open was played at a different venue (PGA Catalunya) he came second, so will have a good feeling returning to Spain. Certainly at the price he represents some very good value.