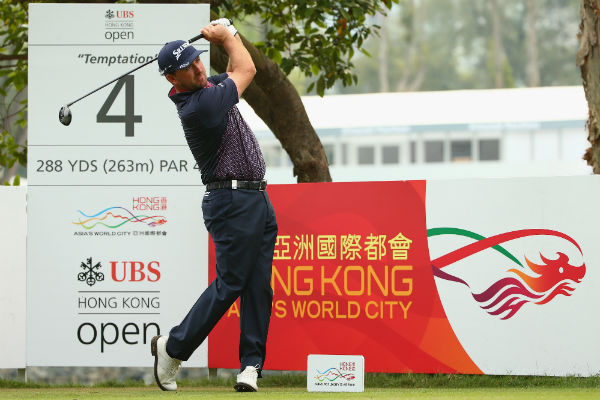 By Richard ForresterOctober 21, 2015No Comments
[dropcap]As[/dropcap] we get to the fag end of the European Tour season, all eyes are on two things – who can get the result that puts them in the top 110 on tour and guarantees their card for next year, and who can get in the top 60 to contest for the riches on offer in the season climaxing DP World Tour Championship. For many, this week in Hong Kong will be their last chance to do either.

However, too much is made of the idea that someone will be so desperate to keep their card that they will go out and win – if they have had a poor year they are very unlikely to perform better when the stakes get even higher. For instance Thailand’s Prom Meesawat – who under normal circumstances could be expected to play well this week – currently holds 110th place but his mind will be on preserving that and nothing else. 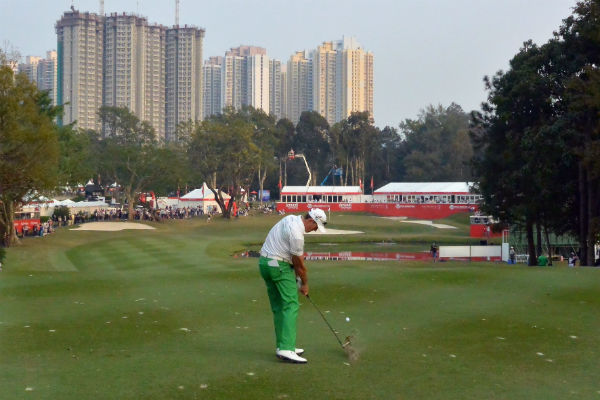 Rather, the winner this week should come from among the more fancied players. Justin Rose and American Dustin Johnson head the betting followed by boy of the moment Matt Fitzpatrick, Graeme McDowell, Patrick Reed and Ian Poulter (a late entry to ensure he had enough tour starts this year to make him eligible for Ryder Cup selection).

The winners of this event at the tight Hong Kong tend to have in common brilliant iron play. Miguel Angel Jimenez has owned it in recent years with four wins, while Poulter, Rory McIlroy, Colin Montgomerie and Frenchman Gregory Bourdy have all been accurate golfers. Last year’s winner Scott Hend bucked the trend as he is a big hitter who doesn’t usually do well on tight tracks but his win last week in Macau means he should not be ruled out.