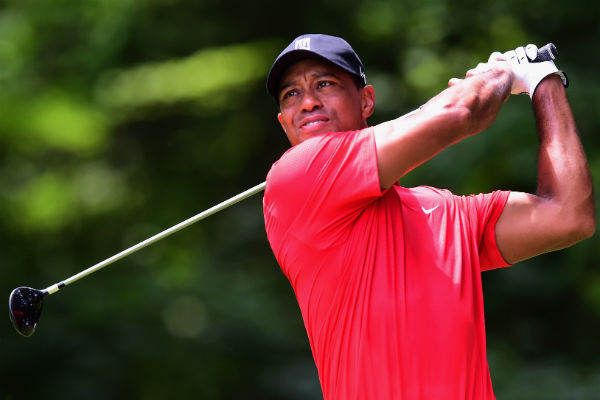 Everything you need to know about Tiger Woods’ new golf course

By Richard ForresterNovember 18, 2015No Comments

Former World No.1 Tiger Woods has opened up his first American golf course to members just outside of Houston. The Bluejack National has been built on the old Blaketree National after the latter closed in 2005 and by the looks of it, Woods looks set to have a bright career in designing courses.

Woods had a vision before designing the 18-holes. He wanted to build a course that would promote a relaxed atmosphere and would be suitable for the whole family. He has done just that in his own way at 19th hole bring you everything you need to know about Bluejack National.

Yeap, that’s right – a golf course with no dress code. Want to play in jeans? Not a problem. Golf clubs can be so strict on dress codes that Woods believes that it is driving away youngsters who would think about taking up the sport. It is all part of the ‘relaxed’ atmosphere he is trying to create.

Has an Augusta feel

Just like the great Augusta, Bluejack National has very open fairways and Woods had a vision to make the course playable and be able to use one ball the whole way round. Being stuck in the trees shouldn’t be a problem to find but the creeks will swallow your ball if you hit astray.

The course will play fast

Woods had previously mentioned that he wanted the greens and fairways to be very hard and fast without little watering. It course is also relatively flat meaning the ball is set to run a fair distance. It will also give the option to test golfers around the greens with a variety of different shots.

Not only is there a 18-hole golf course, he has also built ‘The Playgrounds.’ That consists of an extra 9-hole par 3 course, a number of cottages for families to stay, a zip-line and tree houses. Not only that, he is also planning on building a skatepark.