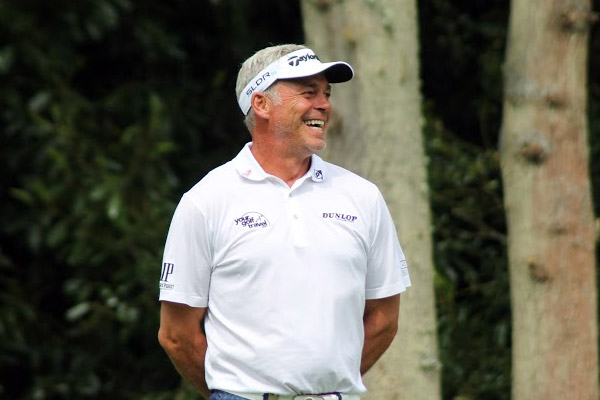 Five of the luckiest shots in golf

We all know golf can be as frustrating as it is enjoyable. You can be having the round of your life only to crack under the pressure and find the water hazard heading down the 18th.

Many may curse their fortunes as they find their ball stuck behind a tree but, in some miraculous cases, lady luck has intervened to decide tournaments and matches, from Majors to the public courses.

Here are five of the luckiest shots by professionals in golfing history.

Rory McIlroy might be the best player in the world, but not even he could have planned his tee shot on the 18th at the DP World Golf Championship at Dubai in November this year. On the final hole of the tournament, McIlroy was in contention but his tee shot was wayward. Heading for the water, it bounced off a rock and flew around 50 feet forward onto the fairway. Despite this slice of luck, he missed out by one shot to Henrik Stenson.

At the Smurfit European Open in 2005, Darren Clarke had the luck of the Irish when he hit his approach shot from the 18th fairway. As the ball headed towards the water, Clarke’s scorecard was looking to get a lot worse than his one-over par. However, as the ball rolled off the rough and into the water, it bounced agonisingly off the rocks before landing back to safety.

Robert Rock had the helping hand of well… a rock when he played in the Open de Portugal. After driving down the fairway, Rock went for the green in two on the par five but pushed his shot out towards the right. It hit the old feature and bounced back with six feet of the hole only for Rock to roll in his eagle.

James Kingston never managed to win a major tournament but he was fondly remembered for his remarkable hole-in-one at the 2002 Alfred Dunhill Championship. On the 15th tee he hooked his shot left into the trees. It bounced off a few branches before landing back on the green and rolled into the hole. The hole-in-one also meant he got to drive home in a shiny new Audi TT.

Ian Woosnam teed up on the par 3 18th in 1996 at the Trophee Lancome in France and had two big slices of fortune. The first came when his ball landed just before the water and bounced across the bridge to safety on the other side before the ball starting roll towards the drink only to saved by a few blades of grass.