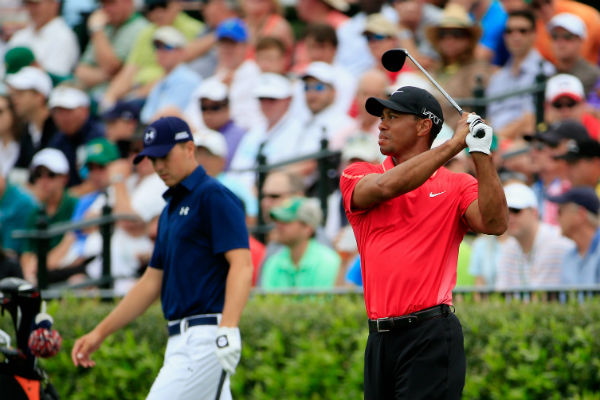 Five things we learned from the Masters

By Richard ForresterApril 16, 2015No Comments

With the first major out of the way, the Masters didn’t fail to disappoint despite Jordan Spieth’s dominance from day one. Augusta threw up many talking points and 19th hole reveal five things we learned from the Masters.

1 Tiger Woods is back (ish) 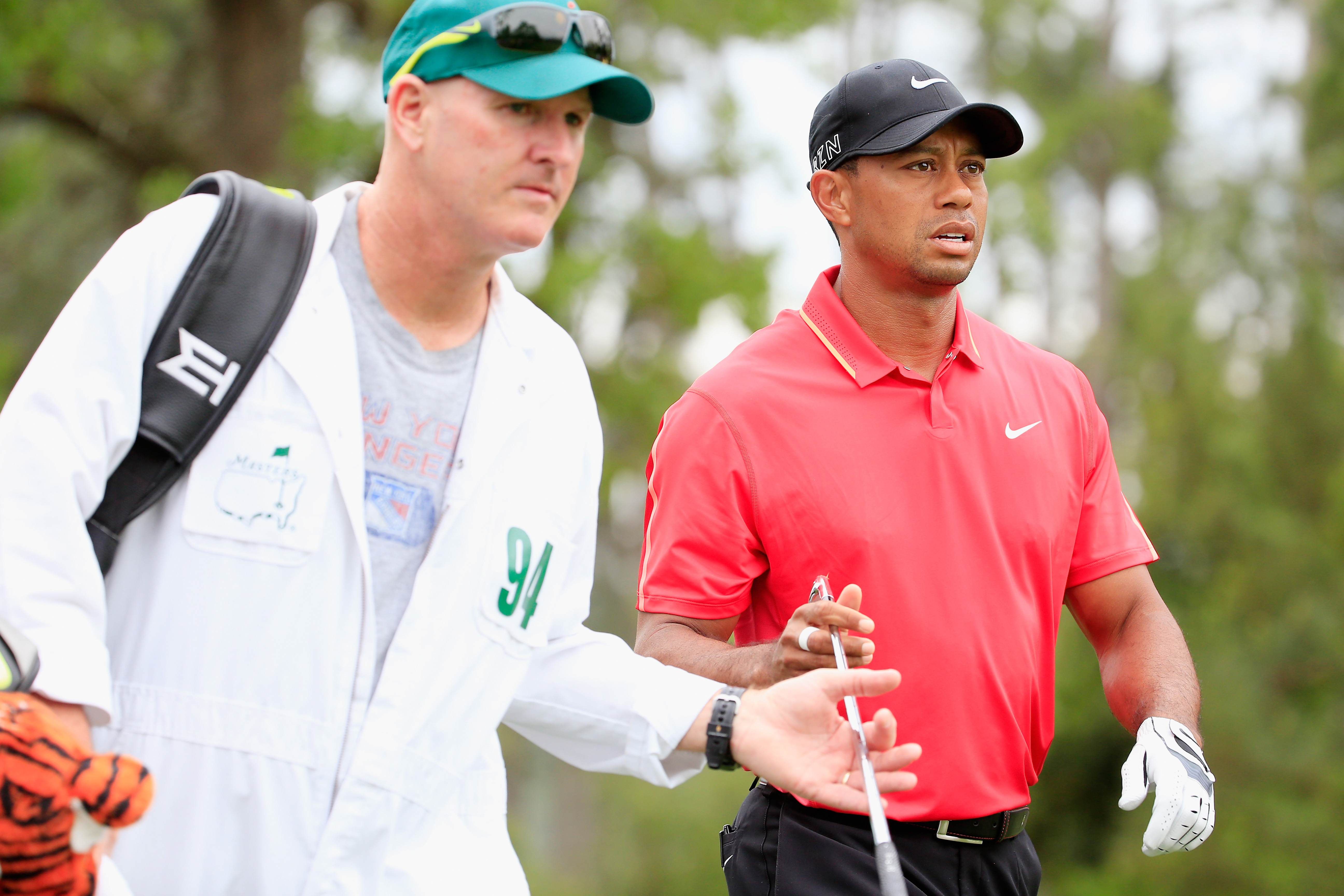 Ryder Cup captain Davis Love believes Woods “exceeded expectations” with his performance at Augusta, which might not sound like much when you consider his last completed round beforehand was a career-worst 82 and he supposedly had the chipping “yips.” But from the moment he turned up late on Monday afternoon and made a point of heading straight to the chipping green, Woods certainly did enough to suggest that reports of his demise may be somewhat premature.

His short game stood up to the demands of the course – only one misjudged chip on the sixth stands out – and some of his iron play was exemplary, as evidenced by his hat-trick of birdies from the second during the third round which came from a combined distance of less than nine feet.

However, the erratic driving which has plagued him for years was still an issue, with the 39-year-old seemingly preferring to use the ninth fairway from the first tee and vice versa, not to mention the duck hook on the 13th which was reminiscent of the shot managed by 85-year-old honorary starter Arnold Palmer on the opening day.