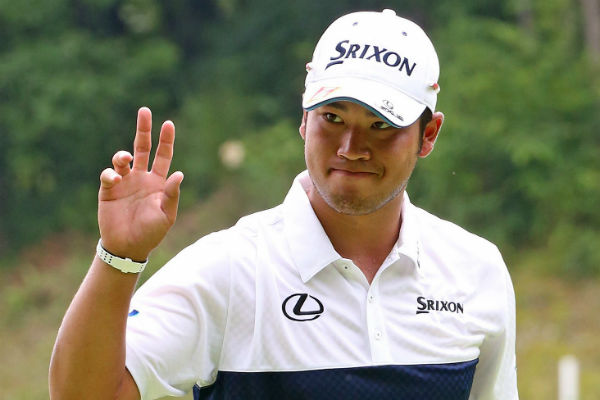 Five to look out for at the PGA Championship

After Shane Lowry’s terrific win at the WGC-Bridgestone, it’s time to start thinking about this week’s PGA Championship. It takes place at Whistling Straits in Wisconsin for the third time in 11 years (Vijay Singh won in 2004 and Martin Kaymer in 2010).

It’s a gorgeous linksy course that measures a fraction over 7,500 yards (par 72). There is one hole (the 11th) that measures over 600 yards but the bunkering means this is (or should be) a genuine three-shotter. In essence it’s long but fair and ball-striking and accuracy will play just as great a part as booming it. That said, neither Singh nor Kaymer were especially short off the tee, and the latter beat Bubba in a playoff, so length is certainly not a hindrance.

If we’re looking at all-rounders, then of course Jordan Spieth tops the list, but as he won the first two majors of the season and came very close to winning the third, it feels like something of a cop-out to put him in a list of five to watch. Suffice to say, he’ll be there or thereabouts – but you knew that already. And of course, with Rory McIlroy returning, he must be 100 per cent fit and that means he can win it too. What a story that would be. 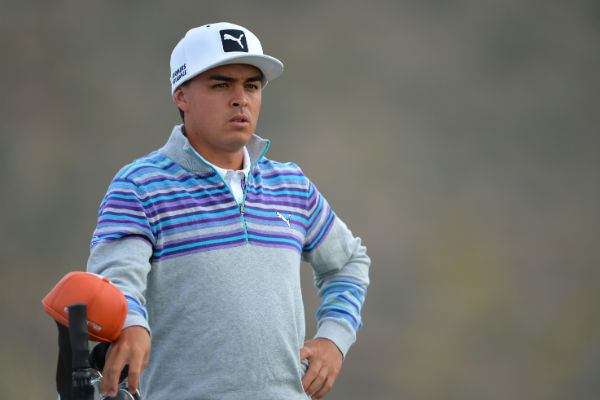 1. But we’ll look elsewhere for now and RICKIE FOWLER ticks all the boxes for this course. He is just getting better and better, and the nonsense about him being ‘over-rated’ has seemingly only served to galvanise him further. He hits the ball a long way and is aggressive, but he now marries that with good course management and a very impressive short game. His ability to hit clutch shots under extreme pressure is also becoming a factor.