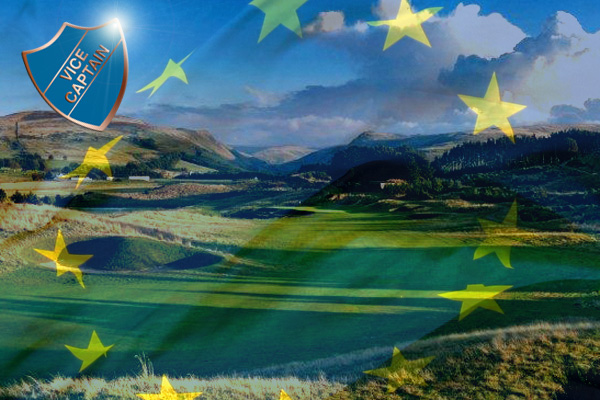 Europe’s Ryder Cup team has at least three confirmed members with captain Paul McGinley unveiling Sam Torrance and Des Smyth as two of his vice captain’s for this year’s tournament.

The European skipper will no doubt be counting on the experienced duo to provide valuable advice and insight as he attempts to retain the trophy against Tom Watson’s American team at Gleneagles in the autumn.

While the pair boast a wealth of experience, we began pondering what other qualities would be useful from a vice captain on the Ryder Cup stage.

Here are five potential VCs we would love to see Paul McGinley call upon later this year.

A good vice captain should be able to bolster team unity with a well-planned social outing in the lead up to the tournament. Few come better credentialled at this sort of caper than ‘Freddie’ Flintoff. The former England all-rounder has a reputation for his unrivalled enthusiasm and longevity during team bonding sessions.

Team Europe is trailing by a couple of points heading into Sunday’s singles matches. We need someone to stoke the fire with a motivational speech – ala Jose Maria Olazabal in 2012 – to reproduce the heroics of Medinah. Enter Vinnie Jones. Just take a look at this bollocking the former Chelsea, Wimbledon and QPR tough guy unleashes on his Sunday pub-league football team… wouldn’t you want to please the VC after that?

Could an impassioned half-time team speech (note: contains strong language) like this from Vinnie Jones work wonders at the Ryder Cup?

Just picture it. The travelling American fans are getting very vocal after watching Poults miss a four-footer for the half. A few hecklers are starting to unsettle our star man. Who better to call on than our newly appointed vice skipper – Jimmy Carr. A calmly delivered one-liner from the king of comebacks should be sufficient to put this lot in their place.

Well… he is out of work, and there are few more qualified people managers capable of making hard decisions when it comes to team selection. I know I’d want to sink some putts for the new vice-skipper to avoid the dreaded hairdryer.

It’s late Saturday afternoon and we desperately need some putts to start dropping. It could certainly pay to have someone in the European camp with a knowledge of the force. Besides, Tatooine is a city in Bulgaria… right?

We feel that good force management is essential for a Ryder Cup campaign. 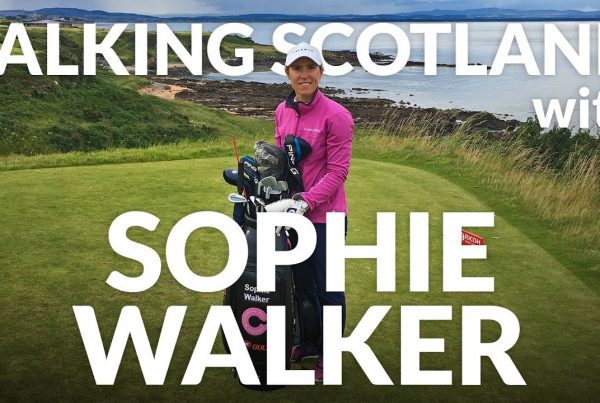