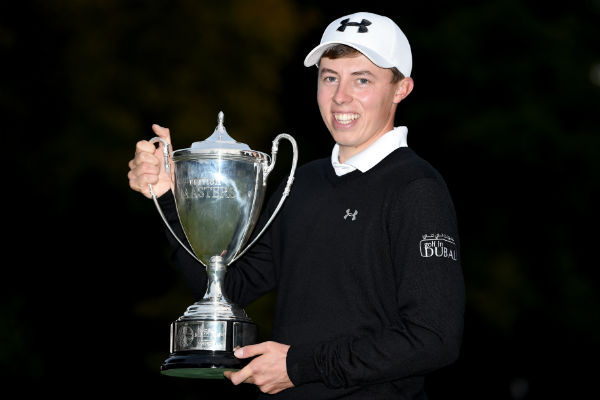 From Subway sandwiches to amateur championships, here are 6 things you didn’t know about Matthew Fitzpatrick

By Richard ForresterOctober 13, 2015No Comments

Matthew Fitzpatrick may not have been a name most would have been familiar with before the British Masters, but the youngster is now one of Britain’s top sporting prospects.

The 21-year-old won the British Masters at Woburn by two shots as he claimed his first European Tour win in a short but glittering amateur career so far. It has been a rapid rise for the golfer from Sheffield who is now knocking on the door to play at the Masters next year.

But how much do you know about Fitzpatrick?

He was 2013 US amateur champion

Fitzpatrick’s rise to prominence kicked off in 2013 when he became the first English winner of the US amateur championships in 102 years at Brookline Country Club. He beat Oliver Goss 4&3 over 36 holes and whilst he is enjoying a rise in the world rankings, Goss is now ranked at 687.

Want to read more about his US amateur win? Click here to see how the +4 handicap amateur won

Reached the top of the world amateur rankings

Following his victory at the amateur championships, Fitzpatrick climbed to number one in the amateur rankings joining the likes of Jordan Spieth, Rory McIlroy and Rickie Fowler who all achieved the same feat. 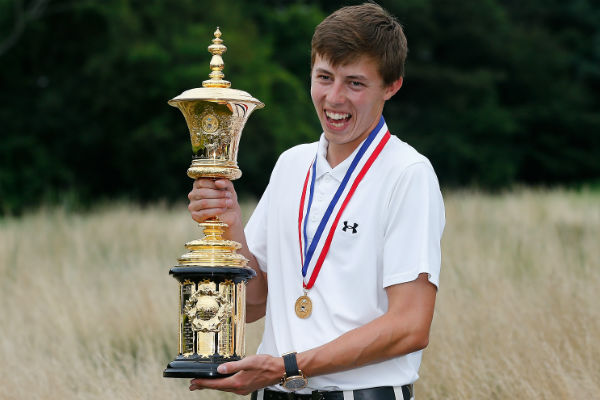 Fitzpatrick has enjoyed five top-five finishes this year including finishing runner-up to Danny Willett at the European Masters in July and third at the Italian Open and Czech Masters. If he manages to climb another nine places, he will be eligible for the majors and World Golf Championship tournaments.

Half of that came after his win at the British Masters. How does a 21-year-old spend that type of money? Well, he headed down to Subway to celebrate…

How did @MattFitz94 celebrate his win? With dinner at @Subway of course! ? (? via Ted Brady). #BritishMasters

He finished as the highest ranked amateur at the 2013 Open Championship at Muirfield and then went on to do the same at the US Open the following year becoming the first amateur since Bobby Jones in 1930 to hold both titles at the same time. 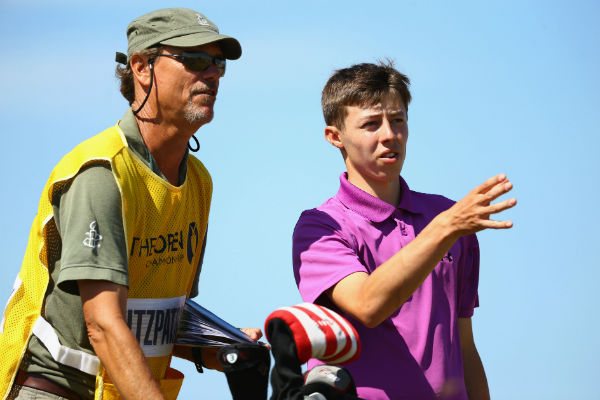 Only Fitzpatrick and South Africa’s Thomas Aiken rank inside the top 10 for both accuracy off the tee and finding the green in regulation. He hits an average of 13.6 greens per round putting him seventh on the EuropeanTour stats list. Off the tee, 71.2% of his tee shots find the fairway.