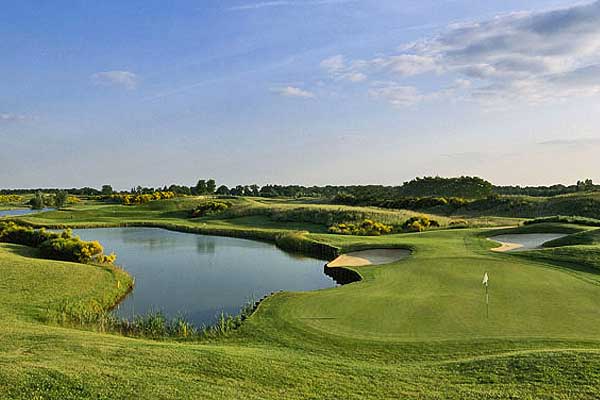 From Tennis to Cycling, Horse Racing to Formula 1!! Top Sporting Events in France

By Will DudleyOctober 28, 2015No Comments
[dropcap]France is a passionate sporting nation, home to worldwide global sporting events. Why not on your golfing holiday, head out and enjoy the country’s most popular sporting events, including tennis at Roland Garros or the Tour de France. In 2018, France has been elected to host the 2018 Ryder Cup Matches at Le Golf National, Paris.[/dropcap]

Many major sporting events happen in the capital of Paris. Here are some of the many golf courses in the Paris area, so that you can combine golf with a sporting event together, making for a perfect day out.

One of most widely anticipated events in the horse racing calendar.

This is viewed as Europe’s most prestigious horse race. Usually on the first Sunday in October, held in Paris at Route des Tribunes. The 2016 prix de l’Arc de Triomphe is hosted at the Chantilly Racecourse, 50 km north from the centre of Paris.

One of the three Grand Tours, which are the most prestigious stage races in road cycling. The race is usually held in July, and lasts three weeks. The 103rd Tour de France will get under way from Manche in 2016. While the route changes each year, the format of the race stays the same with the passage through the mountain chains of the Pyrenees and the Alps, and finishes on the famous Champs-Élysées in Paris.

In the Alps area, courses include: 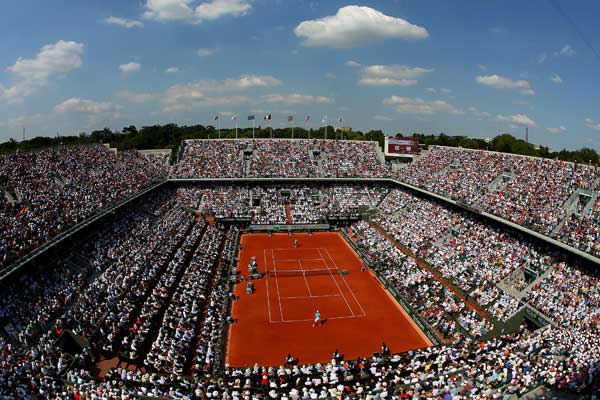 See the likes of Djokovic and Nadal in action at the prestigious clay court grand slam.

Head to the second tennis Grand slam of the year and see the best players in action. Held over two weeks between late May and early June at Stade Roland Garros, Paris. Tickets starting from €65 for The Philippe Chatrier (Centre Court). 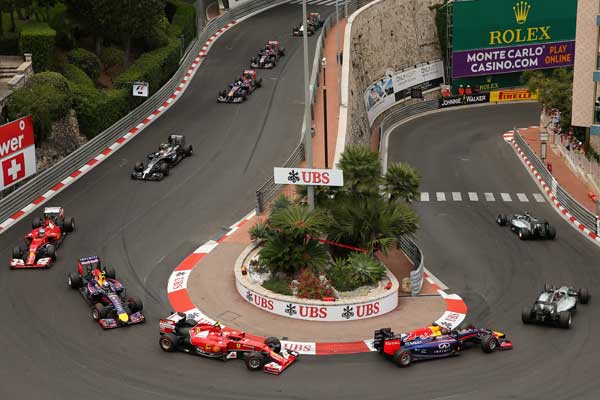 Every year in May head to Monaco for a must see on the F1 calendar.

The Monaco grand prix is known for its prestige and glamour. Set on the streets of Monaco, by the Monte Carlo Harbour, the home to many grand and luxury yachts.  It is one of the most important automobile races in world and a major event on the Formula 1 Calendar. It forms part of the Triple Crown of Motorsport and is held at the end of May every year on the Circuit de Monaco, Monte Carlo. Tickets starting from €75.

Courses nearby the Monaco Area are: 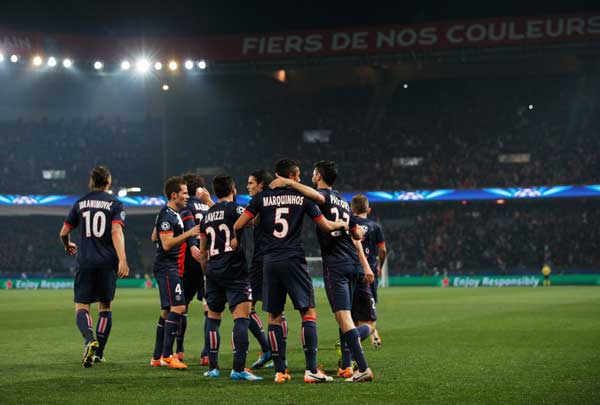 PSG is Paris’s home football team and the joint most successful team in France. Some of the world’s greatest players have worn the PSG jersey including David Beckham and Zlatan Ibrahimovic. Come and see a home game at the loud and buzzing Parc Des Princess. Tickets starting from just €25. 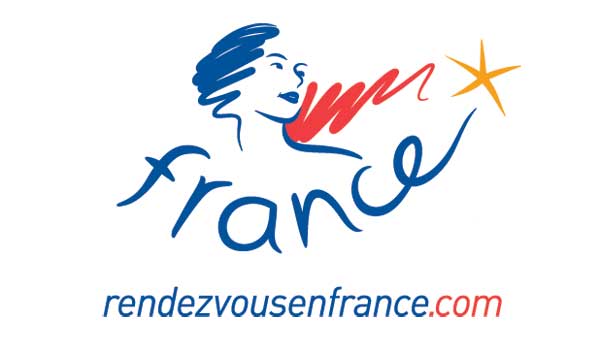 Enjoy a round of Links Golf at my beloved home course Hunstanton, in Norfolk. When the sun shines I'm a bit of a bandit, when it doesn't I won't trouble the scorers! 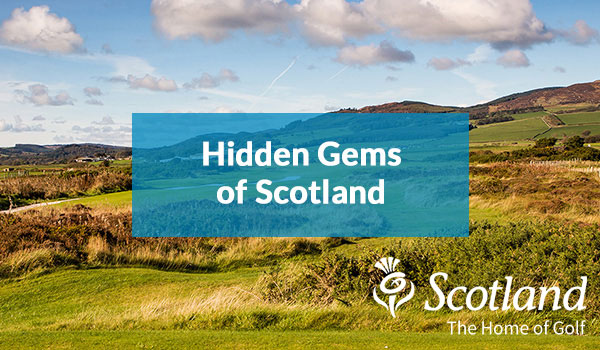