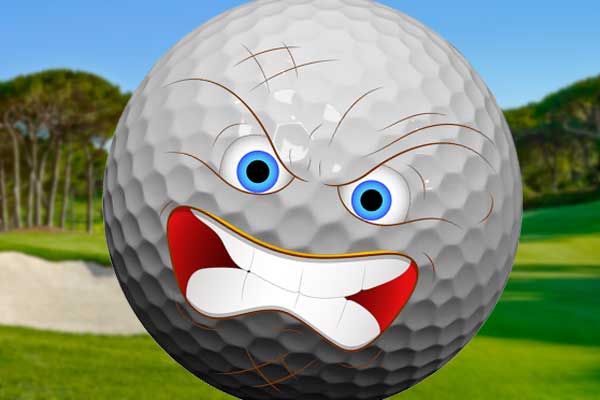 Rory McIlroy acts like a frustrated human being. The internet goes mental.

That’s basically what happened following Rory’s well documented club toss at Doral during the 2015 WGC Cadillac Championships. Now…we’re not condoning club throwing but let’s be honest; golf is a seriously frustrating game at times and we’ve ALL been in Rory’s shoes when the red mist descends.

We know it’s wrong, but when the blood starts to boil, throwing that club never seemed like such a good idea!

Of course, Rory isn’t the only high profile player to have a temper tantrum on the golf course and we thought now would be a good time to take a look at some of the best (or worst…wasn’t too sure on how to word that one!) meltdowns from the world of golf…

Kids…don’t try this at home!