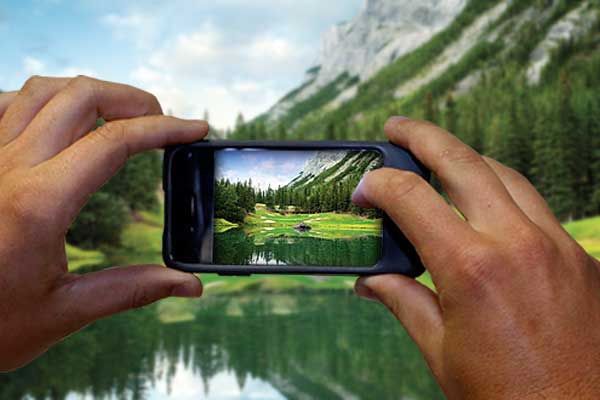 Last year we launched the Your Golf Travel #greatestshot competition, asking golfers to send in pictures they have taken while out on the fairways of golf courses around the world.

From the storied St Andrews Old Course, the picturesque surrounds of Woburn, and this year’s Ryder Cup host venue Gleneagles, to more exotic locations and courses including Nirwana Bali in Indonesia, La Paz in Bolivia and the world famous Pebble Beach on the Monterey Peninsula, we received hundreds of photos from golfers visiting all four corners of the globe; proving that, as a collective, golfers are big time explorers!

This year’s competition is going great guns too and with the help of Golf Monthly, we have had more entries than ever. To give you an idea of what we’re looking for, here’s a selection of entries from the 2014 #greatestshot competition so far…has your #greatestshot made it into the gallery yet? 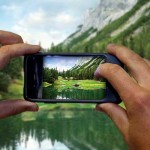 If you have a snazzy golf photo to share with us, be sure to send it in soon!

If you are on Twitter simply tweet your snaps with the message @yourgolftravel here is my #greatestshot at INSERT VENUE NAME…or alternatively email your pictures and let us know where they were taken by sending an email to greatestshot@yourgolftravel.com.

At the end of the month – all photos must be received by 31st October 2014 – we will form a shortlist which will be judged by award-winning golf photographer, Kevin Murray, with some amazing prizes up for grabs for the winners.

Your photo might even make an appearance in an edition of the Golf Monthly Magazine!

For your chance to win some great prizes, unleash you inner Ansell Adams and send in your #greatestshot!