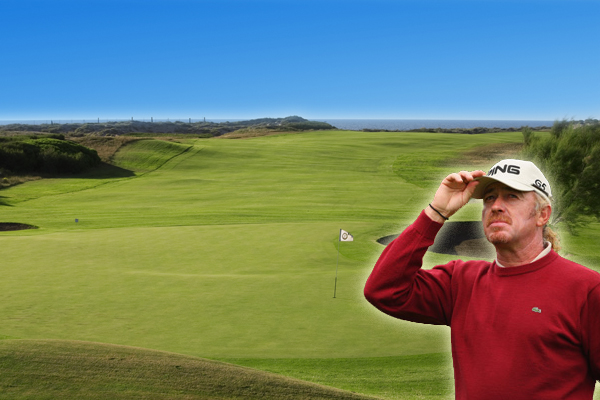 Jimenez Back in Action at the Spanish Open

This afternoon will see Miguel Angel Jimenez make a welcome return to the game of golf, as he makes his 599th appearance on the European Tour at the Spanish Open at El Saler.

‘The Mechanic’, as he’s affectionately known due to his love of repairing high-end fast cars, had not played competitively since he unfortunately broke his leg in a skiing accident at the end of last year. But today he will make his return to professional golf at El Saler for the Spanish Open.

The 49-year-old, who has been around for as long as most people can remember, first made his Tour debut in the same event some 30 years ago, and even though he is not completely fit, he is very much pleased to be playing in his homeland, in the only Tour competition in Spain this year. 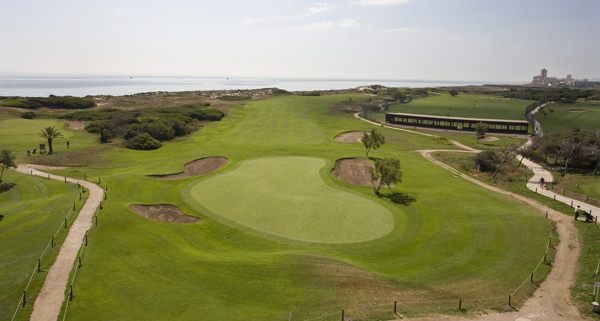 This year’s Spanish Open will be the first time in twelve years that it has hosted the competition.

“My leg is improving daily,” said Jimenez who, after winning the Hong Kong Open title last November, is the oldest winner in the history of the European Tour.

“I work out every morning in the gym and I’m actually a little ahead of schedule on my rehab. I am not one hundred per cent fit, but I want to test myself and see how I feel.

“I can’t wait to be back on Tour with my friends and I’d hate to miss the chance of playing at El Saler.

“Javier Arana’s wonderful design blends beautifully with its natural surroundings, both in the pine trees area and in the dunes area. For me it’s the best course in Spain and I love all the holes.

“It’s a beautiful layout with a strong finish; the 17th is a good par three towards the dunes and the 18th is spectacular. Once you play at El Saler you get hooked.”

The setting for Jimenez’s return to golf, El Saler, is perched upon the rugged shores of the Mediterranean Sea, just south of the vibrant city of Valencia; it offers a truly spectacular place to play golf. 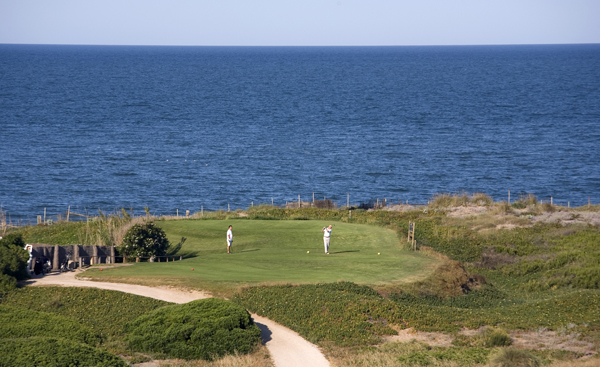 Packages to El Saler start from just £369 – this includes 3 Nights, Bed & Breakfast and 3 Rounds of golf!

Opened in 1968, and laid out by renowned Spanish architect Javier Arana, El Saler is very popular Tour destination having first staged the national Open back in 1984 when Bernhard Langer managed to shoot an impressively low final round of 62 (10-under-par) to win by three strokes. This year’s Spanish Open will be the first time in twelve years that it has hosted the competition and will see the likes of Sergio Garcia, Pablo Larrazabal, Matteo Manassero, Simon Dyson and David Howell compete for the title of Spanish Open Champion.

The par-72 course, which stretches to 6,945 yards makes its way through umbrella pines before opening out between imposing sand dunes – and is therefore tricky to categorise it as either a links, woodland or parkland layout. But one thing’s for sure it’s an amazing golf course with few rivals that can match it for its spectacular natural beauty.