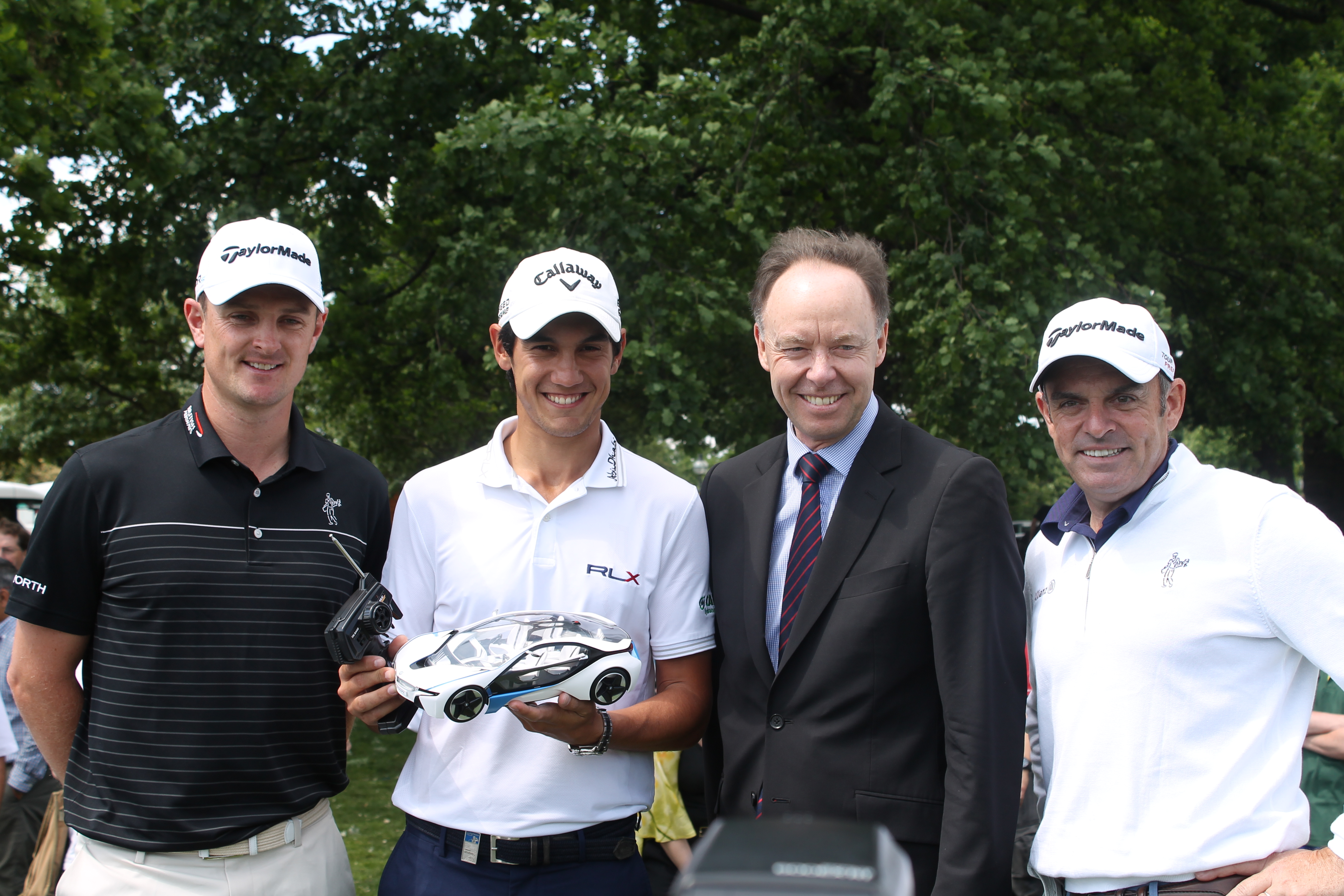 Justin Rose, Matteo Manaserro and Paul McGinley give us their tips

Your Golf Travel spoke to champions Justin Rose, Matteo Manassero and Paul McGinley ahead of this week’s BMW PGA Championship.

The golfers spoke at a “nearest the pin” event in Hyde Park at which they each took shots on a field complete with classic and new BMWs.

Matteo Manassero, who won the challenge, was presented with a model BMW i8 as his prize. 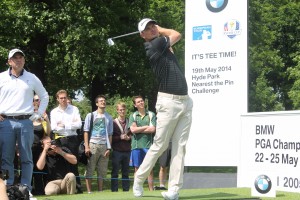 Speaking to Your Golf Travel, Justin Rose said: “Wentworth has been a hit or miss tournament for me. My game has been smooth coming in here and I’m hopeful I can carry that on and get myself in contention. When you play in front of a British crowd it’s nice to get them behind you.”

When asked which British courses he would recommend to those travelling to play golf, Rose said: “People talk about the Melbourne Sandbelt in Australia and I think we have something similar round Sunningdale, Wentworth and Walton Heath. There are a couple of other beauties like Swinley Forest, which is very hard to get on, and New Zealand golf club which is a great little track. My two favourite Links courses are Turnberry and Royal Birkdale.” 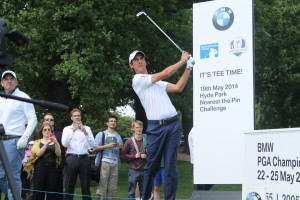 Matteo Manassero spoke to Your Golf Travel of his love for playing in his home country of Italy. When asked about the favourite tournament he has played over the past year, he said: “It has to be the Italian Open. I didn’t play well on the last day but having a chance to win your national championship is a fun moment. I’m really looking forward to having a shot again.”

He recommended to Your Golf Travel a few of his local courses for those travelling to Italy to visit. He said: “I would suggest Royal Park where they play the Italian Open, Garda Golf at Lake Garda, Olgiata in Rome and San Domenico down south.”

When asked what tips he would give to travellers going to Italy, Manassero said: “Just enjoy it. If you’re over there enjoy the golf but also find the best spots to have fun.” 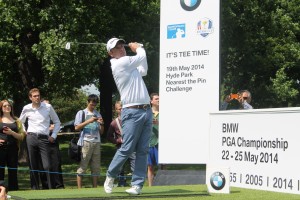 European Ryder Cup team captain Paul McGinley told Your Golf Travel of his hopes for the tournament at Gleneagles: “I’m looking forward to it. There’s going to be a lot of Irish people at Gleneagles and hopefully it will go down on record as the noisiest atmosphere we’ve ever had a Ryder Cup. I want it to be absolutely buzzing.”

If you want to book any of the venues mentioned above then head to www.yourgolftravel.com or call 0800 043 6644.