In finishing one shot behind the tournament winner, Matt Fitzpatrick, Westwood was able to claim 1,335 points for the event which led him to take the overall Race to Dubai by just 17 points.

[quote] “20 years on from my 1st Race to Dubai title, absolutely honoured to pick up my 3rd.” Lee Westwood [/quote]

As a treasured English golfer, it is fantastic to see the headline ‘Lee Westwood wins 2020 Race to Dubai.’

Got a nice ring to it that.

Greg Norman designed the Earth Course at Jumeirah Golf Estates and hosts the European Tour’s Race to Dubai each year. 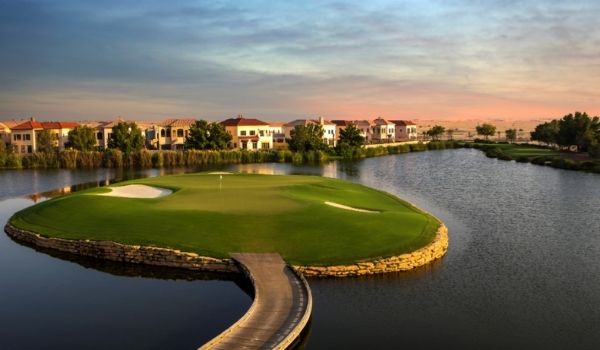 Westwood had a winning year

Westwood’s year started off with gusto in claiming The Abu Dhabi HSBC Championship at Abu Dhabi Golf Club, holding off a stellar field to win for his 25th European Tour victory and 2nd Rolex Series event having won in 2018 in Sun City. Despite a large break in the season due to COVID-19, where Lee was honing his game in his back garden in the North East of England, he was able to record solid finishes at The US Open, Scottish Championship and The Masters.

Having been crowned European Number 1, Westwood now heads to 36th in the world, his highest year-end rank since 2012. He now looks towards The 2021 Ryder Cup where he looks almost certain to take part in what will be his 11th as a player. With one of the best long games in golf, his experienced head will be one that Padraig Harrington will no doubt lean on and be a desired partner for the foursomes and fourballs.

Although he served as Thomas Bjorn’s vice-captain in 2018 in Paris, Westwood has the skills to perform at the very highest level and is sure to take up his spot if he qualifies for the team who will be looking to defend the trophy won so emphatically at Le Golf National.

The Extra Yard with Lee Westwood 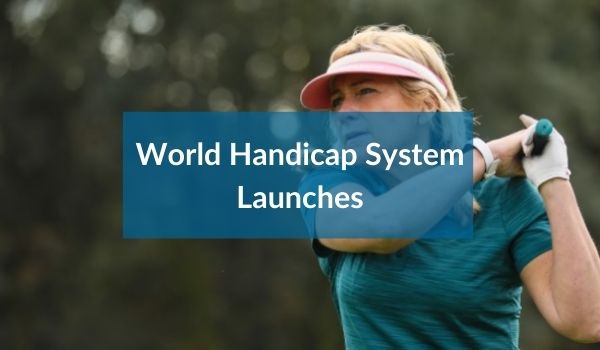