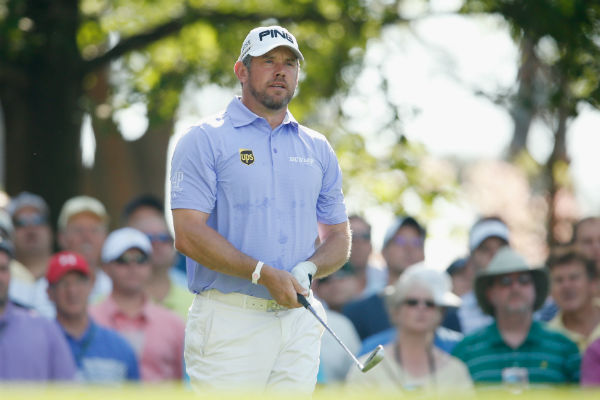 By Richard ForresterApril 26, 2015No Comments

Westwood had taken command of the tournament with a stunning 65 in the third round, which featured an eagle followed by five straight birdies in a back nine of 29.

However, the 42-year-old struggled to a closing 73 after bogeys on the 16th and 17th to finish level with Thailand’s Chapchai Nirat on seven under par, before making amends with a birdie on the first play-off hole.

“Winning never gets any easier and it was a tough day out there,” Westwood said in quotes reported on his management company’s website.

“I didn’t have the best of starts but battled back and made a couple of birdies around the turn to get more comfortable before three terrible putts on the last three greens.

“I’ve been very fortunate. As soon as I turned up five years ago I liked the course and thought it might suit my game. It’s nice to have come here three times and won three times. It’s a good hat-trick.

“I’ve always wanted to be a golfer that plays all over the world and I started winning on different continents very early in my career. It’s something I’m immensely proud of and (winning in) 19 different countries is incredible.”

Nirat had set the clubhouse target after seven birdies and one bogey in a final round of 66.