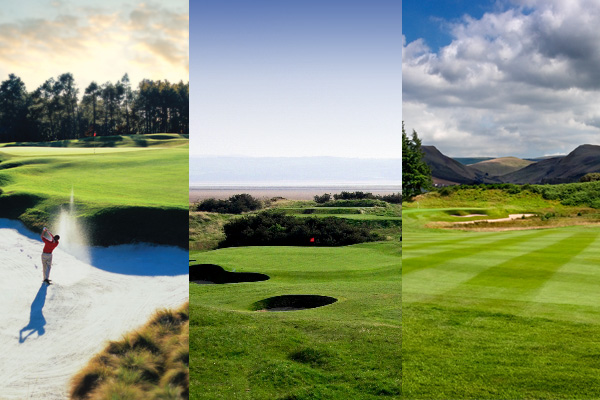 Life After The Masters – More Major Golf in 2014

Let’s face it; for many a golf fan The Masters is the highlight of the golfing calendar and with the 2014 edition done and dusted and Bubba Watson waltzing off to a Waffle Hut with his second Green Jacket, golf fans face another year of waiting for the golfing feast served up at Augusta National.

Gone are Augusta, Amen Corner and its famous azaleas for another 12 months. No more thrills and spills through Augusta’s rollercoaster back nine until 2015. Another year until this impossibly perfect golfing canvas bursts onto our TV screens again, signalling the start of the major golfing season.

The 2014 Masters has been and gone but as they say, there’s always next year. Why not be there to witness the action at Augusta in all its glory?

Don’t fret too much though as there’s is still plenty of golf to look forward to in 2014 including of course a little transatlantic dust up between the best players from either side of the pond at Gleneagles in September. ..

As well all know The Masters is 1st major championship of the year and with Augusta National firmly in our rear view mirror it’s time to look ahead to the remaining three “big ones”.

This year the US Open heads to one of America’s most iconic and celebrated venues. With over 100 years of history and no less than eight stunning golf courses, Pinehurst is no ordinary golf resort; it’s an American golfing Mecca.  Nestled in the heart of the North Carolina Sandhills, Pinehurst is seen by many as the home of golf in America and will welcome the world’s best players for America’s national championship between the 12th and 15th of June.

Pinehurst No. 2 is one of the most revered golf courses in the world and in recent years Ben Crenshaw and Bill Coore have restored it to its former glory by taking the course back to what Donald Ross originally intended it to be.

Can Phil Mickelson add the final piece of the jigsaw to his career grandslam puzzle? Will Tiger be BACK in action…see what I did there?! Or will another European follow in Justin Rose’s footsteps to claim the famous US Open trophy for themselves. With such a harsh and unpredictable test of golf usually on offer at the US Open, nobody knows. One thing is for sure though, it will be a lot of fun to watch the players try to pass golf’s toughest test.

In July, most golfers’ favourite major apart from The Masters, the oldest and most historically significant of the four, the Open Championship makes its way to Royal Liverpool or Hoylake as it’s more affectionately known by many.

One of the most traditional links courses in the world, Hoylake is the second oldest golf course in England with only Royal North Devon having been around for longer.

Last time out in Liverpool, Tiger Woods strolled off into the sunset with his third Claret Jug after a week-long long iron master class. Tiger hit only a handful of drivers all week in order to avoid Hoylake’s treacherous bunkers and it proved to be a cunning ploy.

Avoiding the devilish pot bunkers at Hoylake is the key to success, as proved by Tiger Woods in 2006. Opting for a long iron and his trademark stinger shot rather than his driver for most of the week, Tiger played short of the fairway bunkers from the tee, often leaving himself some 80 yards behind his playing partnerns…but in the fairway!

With a different test of golf posed by Open Championship courses – how often do we get to see the world’s best tackle an age old links? – when compared to other major venues, golf’s oldest major is unique and always a highlight of any real golf fan’s calendar.

The PGA Championship might not captivate the imagination as much as the other three majors but it does represent the player’s last chance of the year to grab a slice of golfing immortality by becoming a major champion.

Last year Jason Dufner added his name to the history books and will look to cement his name there by joining the very exclusive club of multiple major winners. He’ll have to stop a hopefully healed Tiger Woods though who won last time the PGA Championship visited this corner of Kentucky.

And best of all…

After the Miracle at Medinah, golf fans all over the world have been salivating at the thought of another titanic tussle between the cream of the golfing crop from the USA and Europe. While it will be tough to replicate the dramatic scenes seen last in Chicago in 2012, the action from Gleneagles will be captivating to say the least. 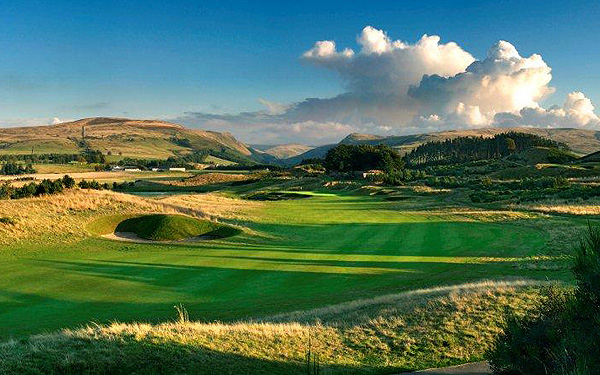 The PGA Centenary Course at Gleneagles sits among some of the most stunning scenery in Scotland. The green hills to the South and the peaks of the Trossachs and Ben Vorlich to the West provide an awesome backdrop…let’s hope the golf at the Ryder Cup will be just as breathtaking!

The PGA Centenary Course will host the match and while it has previously come in for some criticism – an American style golf course sat in one of Scotland’s most picturesque landscapes didn’t go down too well with some – Jack Nicklaus himself has overseen some recent design changes to ensure the perfect canvas is in place for golf’s greatest spectacle.

With some luck, this year’s Ryder Cup will follow on from The Miracle at Medinah…golf’s greatest show indeed!

If you’re interested in being there to witness the drama of the Ryder Cup first hand, click here to check out our tournament ticket packages.