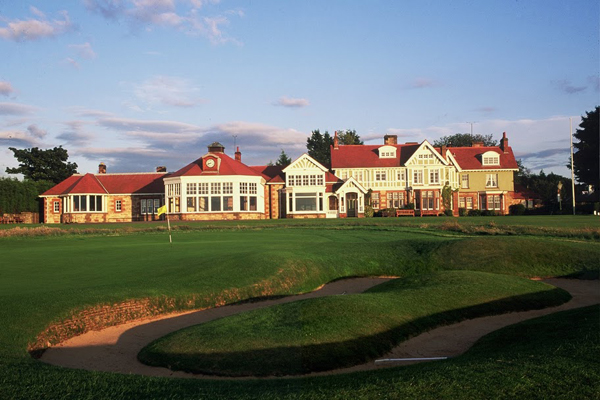 Life After The Masters

It’s been just over a week since Adam Scott triumphed over Angel Cabrera in a two-hole playoff at The Masters, and I’m sure that many of you will have been sad to see Augusta National (and all that goes along with it) leave our screens for another year. However there’s still plenty of great golf to look forward to. Three more majors are to be contended for, as well as a number of high profile Tour Events and Opens to showcase each individual country’s most spectacular golf courses.

So let’s take a look at what’s on the golfing horizon:

Just as the Open Championship is the main event this side of the pond, the US Open is the premier event on the USGA’s golfing calendar. The US Open is without doubt one of the highlights of the year, and is a must watch for any fan of tournament golf. Last year, at Olympic Club in San Francisco, the competition was fierce and the course played tough. At one point it looked like Graeme McDowell was going to take another major title for Northern Ireland, however, on the last day, Webb Simpson managed to cope best with the tough Lake Course and became the 15th different major champion in a row.

This year the tournament will be taking place on the East Course at Merion Golf Club – a course which is was designed by first time golf course designer, Hugh Wilson. Wilson went on a seven-month voyage to Scotland and England to learn British courses – this, in turn, has meant that there are many features at Merion East that are comparable to the famous tracks we have here in the UK.

This year the event is heading to the eastern end of East Lothian in the small town of Gullane, whose heritage is undoubtedly tied to golf. Muirfield is situated on a majestic stretch of coastline that seems as though it was just made for the game of golf.

Having hosted the competition on no less than 15 times, it’s certainly no stranger to the big occasion and should produce some seriously exciting golf. It was Ernie Els, the defending champion himself, who last won the Claret Jug at Muirfield in 2002, so there’s will be no doubt that he’ll be looking forward to trying to lay claim to his third Open Championship title. 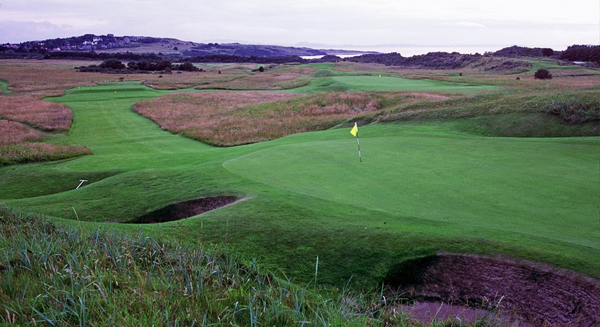 One of Muirfield’s biggest admirers is the great Jack Nicklaus, who chose to pay homage to the course by naming his Ohio resort after this East Lothian gem.

Last year, at Kiawah Island, the notorious Ocean Course hosted the PGA Championship and, after much build up, the tournament managed to provide some thrilling golf. The eventual winner last year was Rory McIlroy, he stormed through his last couple of rounds to cruise to victory by a record breaking 8 shots, this was the second time he had done so in just 18 months!

The PGA Championship, which is also known as “Glory’s Last Shot” as it is the final opportunity of the year for a professional to lay claim to a major championship, will be hosted by Oak Hill Country Club, in New York, this year and it looks set to be just as thrilling as last year’s competition. The course has previously hosted the US Open, PGA Championship and Ryder Cup – and if the excitement, which was ever present at those, is consistent with this year’s PGA Championship, fans of tournament golf should be in for a real treat.

Rory McIlroy will be eager to defend his US Open title after blasting away the field last year at Kiawah Island.

Best of the Rest

Most people see the Scottish Open as a warm up for the main event – the legendary Open Championship. However it is, without doubt, a special Tour event in its own right. It draws in some of the best players in the world every year – probably down to the fact that it’s played on some of the finest tracks to be found at the home of golf.

Previous hosts include the King’s Course at Gleneagles, Carnoustie, St Andrews Old Course and, just until recently, Loch Lomond. However since 2011 the tournament has been held at the relatively new course at Castle Stuart, in Inverness, which has been regarded as the greatest development in golf in Scotland since the brilliant Kingsbarns in 2000. 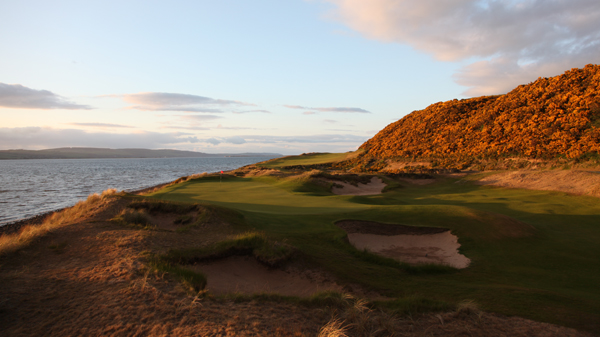 The 2012 Irish Open was held at the world-class Dunluce Links at Royal Portrush Golf Club. This year will see the wonderful Carton House play host to the competition, which it last held in 2005 and 2006.

Carton House is able to boast two top-quality parkland golf courses which were designed by both Colin Montgomerie and Mark O’Meara. This year will see the Irish Open take place on the Montgomerie Course, and with likes of McIlroy, McDowell, Clarke and Harrington already confirmed to play it looks set to be a tremendous showcase for golf in Ireland. 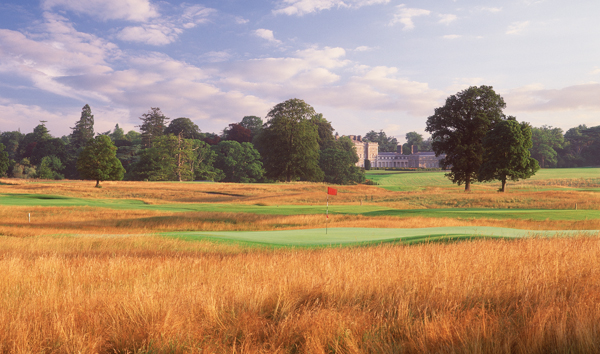 Monty took influence from his favourite courses, which include Royal Melbourne, Royal Troon and Turnberry.

The Celtic Manor Resort itself was the brainchild of chairman Sir Terry Matthews, whose dream it was to develop a world class golf complex in Wales. The event will take place on the marvellous Twenty Ten Course – the first in history to be designed and specifically built to host The Ryder Cup and therefore should produce some magical moments for when the Welsh Open comes to town. 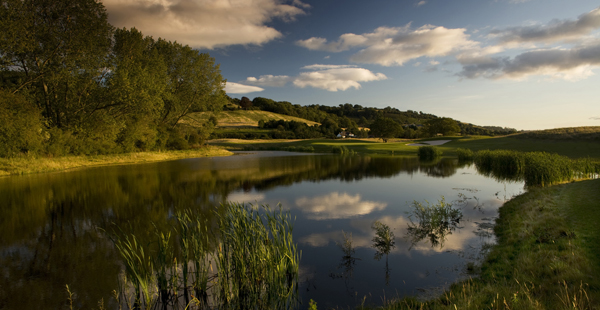 The Ryder Cup was a new dawn for Welsh golf and the addition of The Twenty Ten Course launched Celtic Manor into the world’s golfing elite.

As one of the England’s most exclusive and admired golf venues, Wentworth is easily accessible from central London and the City and therefore is a popular corporate golf destination. The BMW PGA Championship is not only the highlight of Wentworth’s golfing calendar, but is also one of the flagship events of on the European Tour.

Last year saw Englishman Luke Donald defend his title after shooting a superb 68 in the final round to beat fellow countryman Justin Rose and Scotland’s Paul Lawrie by four shots. This also meant he climbed back into the World No.1 spot.

The West Course plays host to the best golfers on the European Tour every May, all competing for the elusive trophy. The excellent par-5 closing hole often creates drama for the celebrated PGA Championship, and therefore the perfect place for spectators to watch the drama unfold.

Ernie Els added yet further changes in time for the 2010 BMW PGA Championship reducing the par to 71 and yardage to 7,261.

The World Match Play Championship is recognised as one of the European Tour’s premier golfing events. It sees sixteen of the world’s best players go on show to compete for the title.

After 44 years at its original home of Wentworth, the competition was reborn in 2009 after moving to theFinca Cortesin Golf Club in Casares until last year.

However 2013 will see the World Match Play Championship move, once again, to Thracian Cliffs, Bulgaria. The Gary Player designed course, which is famous for its epic location, is perched upon rugged coastal cliffs. This will also be the first ever professional golf event to be played in Bulgaria. 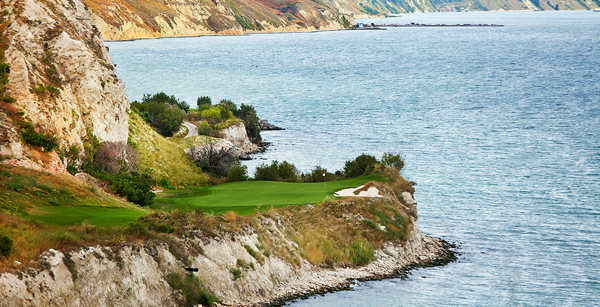 Praised for being one of the most dramatic golf courses on the planet, this track is set up to be ideal for a series of matchplay games between the best golfers in the world.