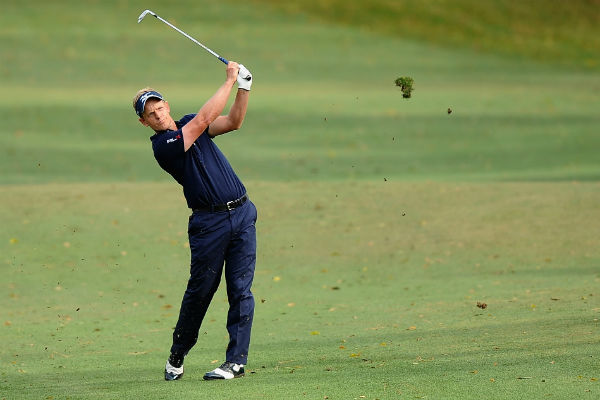 Luke Donald tipped to challenge at The Valspar Championship

By Richard ForresterMarch 11, 2015No Comments

The Valspar Championship is often the forgotten tournament of the Florida Swing, sandwiched between a WGC and Arnold Palmer’s event at Bay Hill, and with eyes starting to look ahead to the Masters. But it’s always a formidable test around the Copperhead course at Innisbrook and traditionally, this is a tournament for ball strikers rather than birdie machines. Indeed, last year it was the second toughest on tour (after Pinehurst No.2, venue of the US Open) in terms of scoring to par.

So who goes on the shortlist this week? The three principals are – understandably – Adam Scott, Jordan Spieth and Henrik Stenson, but two players a little further down the betting leap out at us. 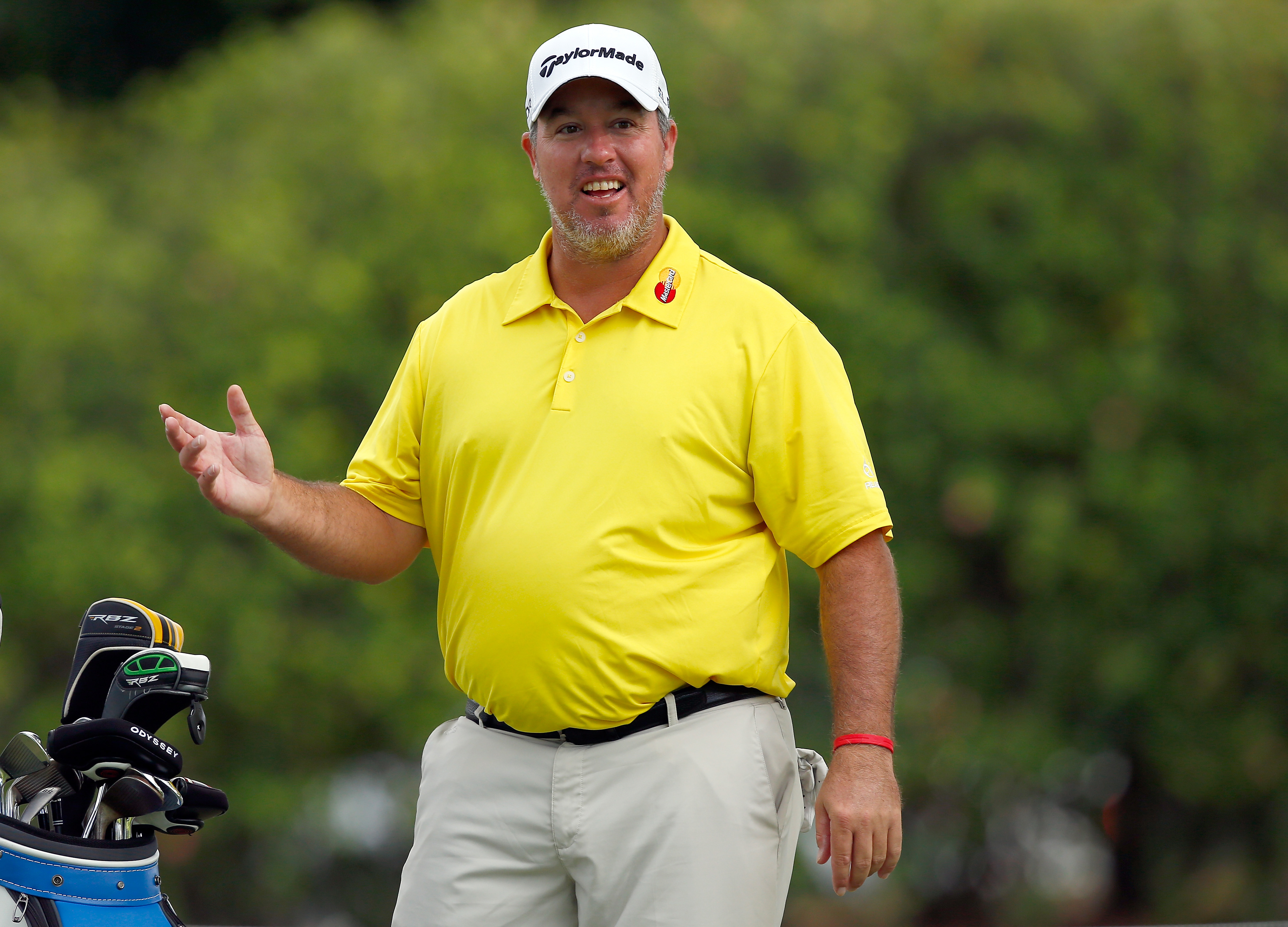 LUKE DONALD won here in 2012 and was fourth last year, when his game was not firing on all cylinders, and has finished no worse than sixth here in his last four appearances. There are some signs that the former world No.1 has turned a corner, however, and a top ten at the recent Honda Classic will bring him here in decent heart. At a best-priced 30-1 he certainly warrants value.

And in the forgotten tournament, how about a player who is something of a forgotten man on the PGA Tour – BOO WEEKLEY? You can get a massive 100s on oddball Boo, but he has three top tens to his name already this season, and six top-15s in his last none starts worldwide. He was second here in 2013 and specialises on tough courses where there is a premium on finding fairways and getting close to tricky pins. At 100-1 you should certainly get a run for your money.