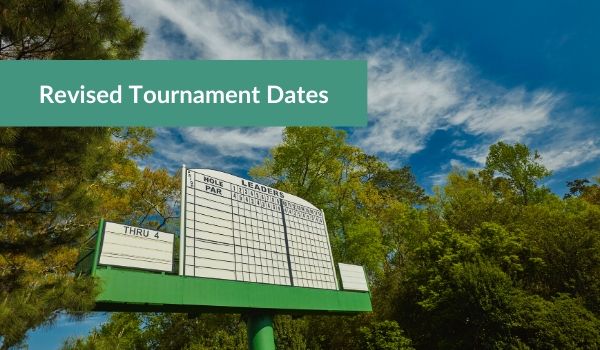 Due to COVID19 please read below to find out about Golf Tournaments Rescheduled Dates.

It started with the first Major of the golfing year,  The Masters (played at Augusta in April every year since 1940) being postponed due to the current unprecedented circumstances.

Luckily the announcement of new Masters dates have been posted, with November now the month in mind. Along with that update, there was further news for the Majors calendar. Since no golfers are currently able to play to qualify for The Open this year, the 149th Open Championship at Royal St George’s is now being pushed back until 2021.

With no Open Championship in 2020, the first Major will now be the PGA Championship in August, followed by the US Open in September and as mentioned above, The Masters in November.

Phew – so we’re still going to be able to watch all the action? Yes, yes you will. Simply at later dates.

The latest on the list of postponed events is the Ryder Cup, due to be held at Whistling Straits in September this year. This Golf Tournaments Rescheduled Dates are now in September 2021 to ensure the safety of all players and spectators.

Important dates for your diary

Tournaments are being pushed back to ensure the safety of everyone, from players, to spectators and everyone behind the scenes.

For now, remember to #StayHomeSaveLives but we’ll see you on the fairways in the not so distant future. 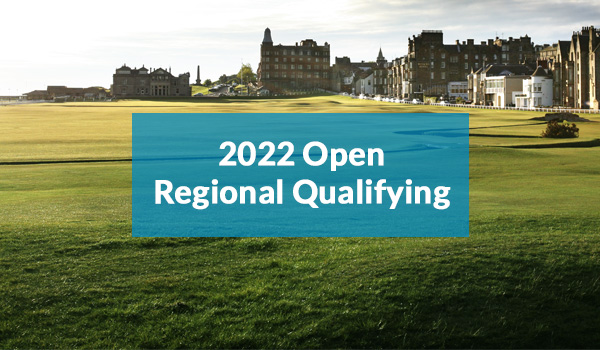