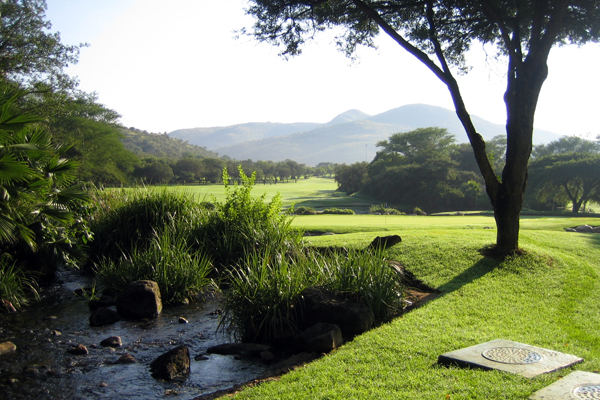 The European Tour hits South Africa’s Sun City this week where 30 of the world’s best players will tee it up at the Nedbank Golf Challenge. Check who we fancy to take out ‘Africa’s Major’.

LAST YEAR: Martin Kaymer shot a final round of 69 to win last year’s edition by two shots from Charl Schwartzel at Sun City. The German, who headed into the final round with a slender one-stroke lead, held his nerve down the stretch to clinch his first victory of the season. Bill Haas, Louis Oosthuizen and Lee Westwood were all within a shot of the lead heading into the back nine, but fell away to finish third, fourth and fifth respectively.

THE LOWDOWN: The Nedbank Challenge takes upon a new look this year with the field increased from 12 to 30 players for its inaugural inclusion in the European Tour’s Race to Dubai. The course itself is a long and challenging parkland layout set at the foot of the Pilanesberg Mountains. Standing at more than 7,800 yards in distance, this is a track that will suit the big bombers off the tee. While the narrow fairways and small greens will require accurate stroke-making, the hot and dry conditions should result in the rough being fairly forgiving.

DID YOU KNOW: The Gary Player course hasn’t historically been a track for first-timers at this event. You have to go right back to 1986 to find the last debutant to win the title (Mark McNulty). 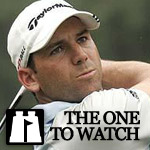 PLAYER TO WATCH: When looking for an angle to predict Sunday’s victor, look no further than the list of previous winners. In the past 20 years, Nick Price and Ernie Els have won the title three times, while another three players have won it twice. Sergio Garcia is among the list of multiple winners at Sun City and is a player who tends to fire at these events late in the year. The Spaniard comes into this on the back of a T11 at the CIMB Classic and most recently a fourth place at the WGC-HSBC Champions, where he fired a final-round 63 to leap up the leaderboard. He looks primed for another big showing. 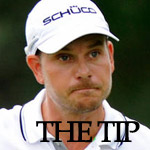 THE TIP: We won’t get any prizes for finding this one but Henrik Stenson (3-1 with Bet365) looks unbelievably hard to beat this week. Not only is the big Swede in the form of his life, but he comes to a venue where he’s finished in the top five on five occasions, including a remarkable nine-shot victory in 2008. The lengthy track will suit his power hitting to perfection, and provided his troublesome wrist holds up, he should be the one they have to catch. 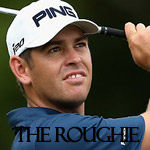 THE ROUGHIE: In keeping with the theme of ‘horses for courses’, one of the locals who knows this track well and is capable of popping up at big odds is Louis Oosthuizen (56-1 with Betfair). At his previous two appearances in the Sun City showpiece, the South African has managed only a 12th and fourth – but he is no stranger to success at the Gary Player Country Club, having won the 2007 Dimension Data Pro-Am there. With his mid-year injuries struggles now behind him, Oosthuizen could be ready to finish the year the same way he started it – with a victory.

Do you think anyone can topple Henrik Stenson in Sun City? Give us the lowdown by posting a comment below!