OHL Classic Preview: keep an eye on the snake Chalmer 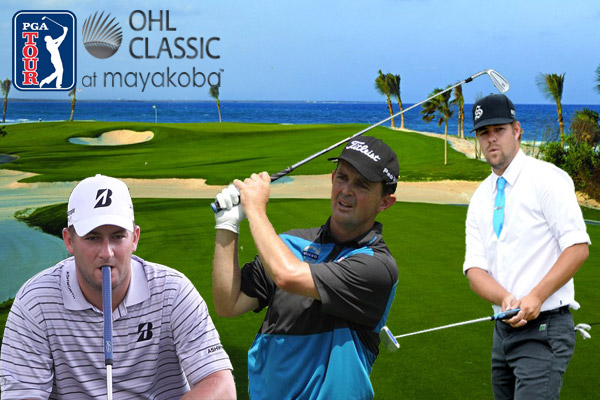 Pack your sombreros because we’re off to Mexico this week for the PGA Tour’s OHL Classic. We cast our eyes over the field to find a few likely suitors for the Mayakoba course.

LAST YEAR: Last year’s event saw US rookie Huh outlast Australia’s Robert Allenby in an eight-hole playoff, the longest on tour since the 1993 Phoenix Open. Gifted a playoff when Allenby double-bogeyed the final hole of regulation, Huh went stroke-for-stroke with the Aussie, alternating pars on holes 10 and 18 until Allenby finally bogeyed in the eighth round to give Huh the win at just his fifth start.

THE LOWDOWN: The PGA Tour heads south of the border this week for its sole Mexican visit on the calendar, with the seventh edition of the OHL Classic at Mayakoba. A Greg Norman design, El Camaleon Golf Club has a spectacular layout stretching from the tropical jungle to the sea on Mexico’s eastern-most tip. It’s a tough wind-affected, coastal track, which rated as the toughest of the eight tracks used on the PGA Tour that measured less than 7,000 yards last year.

Accuracy off the tee shapes as a crucial factor at “The Chameleon” – five of the six winners of this tournament ranked inside the top-30 on the PGA tour in driving accuracy in the seasons of their wins here. With less emphasis on length and hitting GIR a key requirement, history suggests that we can expect see a few seasoned faces in the mix this week. With the exception of last year’s winner, John Huh, all of the winners here have been experienced PGA Tour players. 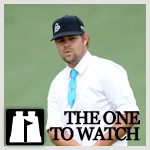 PLAYER TO WATCH: Fresh off his victory at last month’s CIMB Classic in Malaysia, Ryan Moore makes the trip to Mexico for his first appearance at the OHL Classic. Moore has made a flying start to the new season, currently heading the Tour’s money list. He’s yet to miss a cut since the US Open in June and if that staggering run continues at Mayakoba, Moore could be our FedExCup leader heading into the Christmas break.

DID YOU KNOW: Don’t be surprised if we head into overtime on Sunday afternoon. Half of the previous six editions of this event have been decided in playoffs. In addition to Huh’s marathon victory, Johnson Wagner captured a one-hole playoff from Spencer Levin in 2011 and Fred Funk won the inaugural edition in 2007 – some eight months after turning 50. 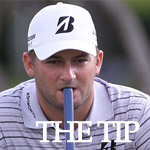 THE TIP: As far as having form on the board and a liking for the El Camaleón course goes, Matt Every (30-1 with Unibet) looks a solid pick. The young American is still chasing his first PGA Tour win but put the writing on the wall with a great T7 finish last week at the McGladrey Classic. As previously mentioned, the layout at Mayakoba puts a premium on straightness, and Every ranked 10th in driving accuracy and 15th in GIR at Sea Island. Furthermore, he finished in an excellent tie for third here at last year’s event. With his consistency from tee to green, expect him to be a major player for the second week running. 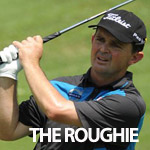 THE ROUGHIE: Another to fare well in similar conditions last week – at a price too – was Greg Chalmers (66-1 this week with BetVictor). Coming off the back of a tied-15th finish at The Shriners, the Aussie veteran stormed home into a finish of T10 at Sea Island courtesy of a scintillating final-round 64. He led the Strokes Gained-Putting stat for the week and ranks as the fourth-best player with the Flatstick this season. While still a 338-start maiden on the PGA Tour, Chalmers has the short game to be right in the mix on a track that should suit to perfection.